French Exit What's the story about? “My plan was to die before the money ran out,”

The Unholy What's the story about? follows Alice, a young hearing-impaired girl

Raya and the Last Dragon

New Release films to watch out for

Nesta Archeron has always been prickly-proud, swift to anger, and slow to forgive. And ever since being forced into the Cauldron and becoming High Fae against her will.....

A new version of Cinderella is set to be released on February 5, 2021.

Godfrey is the story of man so traumatized and guilt ridden by a personal tragedy that he’s dealt with it in a profound way:

Relying on a sisterhood of magic, a mysteriously faithful dog, and a second-rate sorcerer, Sidra defends herself using the village’s greatest asset: its perfume 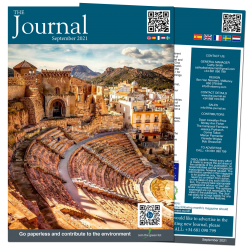