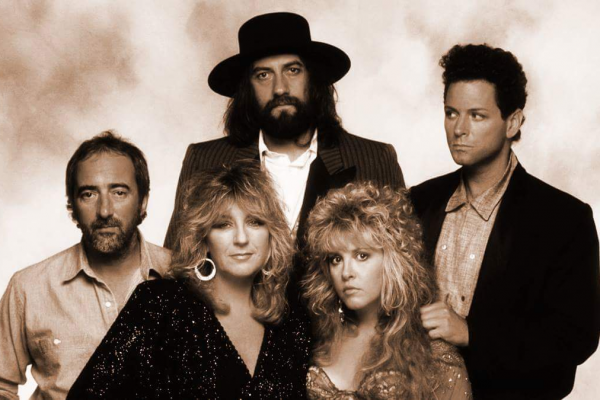 Begun in 1967 by former members of John Mayall’s Bluesbreakers—guitarist Green, drummer Fleetwood, bassist John McVie—and slide guitarist Spencer, Fleetwood Mac found instant success during the British blues boom with its debut album and the hit single “Albatross” (1968). Later the band experienced more moderate success while undergoing multiple personnel changes. A move to the United States in 1974 and the addition of singer-songwriters Nicks and Buckingham infused the group with a pop sensibility that resulted in the multimillion-selling Fleetwood Mac (1975) and Rumours. Evocatively reflecting the simultaneous breakups of the McVies’ marriage and Buckingham and Nicks’s relationship, Rumours—which won the Grammy Award for album of the year—epitomized the band’s accomplished songwriting, arresting vocal chemistry, and rock-solid rhythm section.

Following Tusk (1979), group members began following solo careers. Nicks hit number one with Bella Donna (1981), an album that featured singles such as “Edge of Seventeen” and the Tom Petty duet “Stop Draggin’ My Heart Around,” and Buckingham broke the Billboard Top Ten with his single “Trouble.” The band produced the noteworthy Mirage (1982) and Tango in the Night (1987) before the departure of Buckingham. Further lineup changes followed, but Fleetwood, John McVie, Christine McVie, Buckingham, and Nicks reunited to perform at the inauguration of U.S. Pres. Bill Clinton in 1993 (Clinton had used “Don’t Stop” from Rumours as his campaign theme song). Four years passed before the core members gathered again for The Dance, a live album that debuted a smattering of new material and fueled a U.S. tour.

The 2003 release Say You Will brought together Fleetwood, John McVie, Buckingham, and Nicks for their first studio album in 16 years, but the absence of Christine McVie highlighted her importance as a mediating influence within the band. She rejoined the group in 2014, and Fleetwood Mac’s first major tour since 2009 followed. A new album, much discussed, failed to materialize, though Buckingham and Christine McVie released Lindsay Buckingham/Christine McVie in 2017. The following year Buckingham’s departure from Fleetwood Mac was announced. Fleetwood Mac was inducted into the Rock and Roll Hall of Fame in 1998. 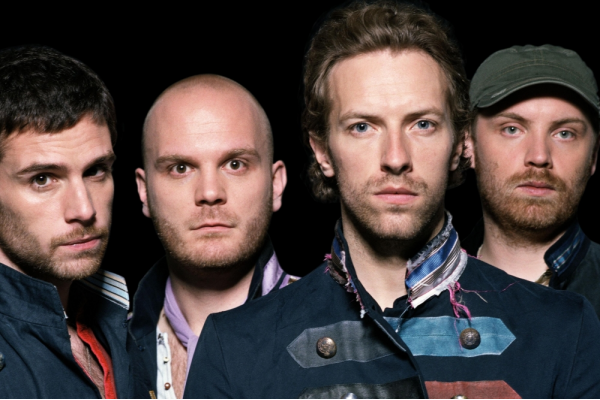 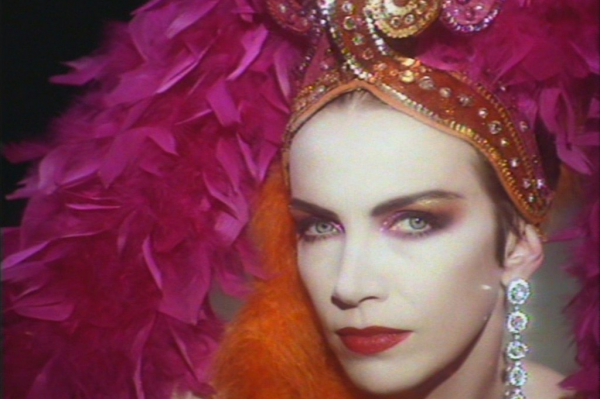 ?Eurythmics were one of the most successful duos to emerge in the early '80s find out more.