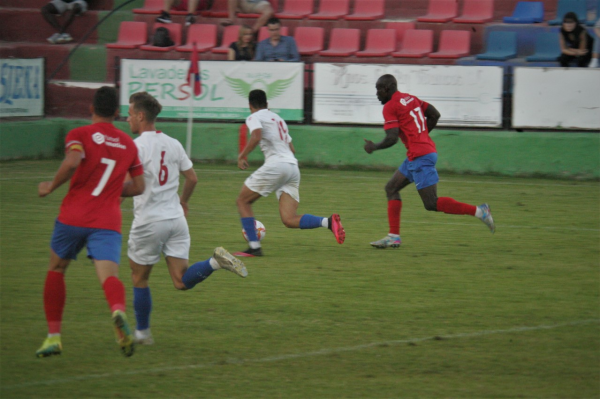 Mazarron FC’s start to the 2021/22 season went from bad to worse. After the fiasco of the opening game at Archena when the game was awarded to Archena because Mazarron had fielded an ineligible player and the draw at home to El Palmar, the team went on a run of four successive defeats which left them rooted to the bottom of the league table.

The problems were compounded by the fact that four of the Colombian born players and the Brazilian born, Allan Mike, who had been announced as new signings seven weeks previously had still not been registered by the Murcia Federation at the time of writing, presumably because of problems with international clearance. This left the squad well short of the anticipated numbers and although a couple of new signings were brought in Mazarron’s squad was five or six players short of the other teams in the league.

The situation was not helped by some strange managerial decisions by the new coach Jonathan Di Giosia who, for some reason, seemed reluctant to pick his two best strikers, Bamba and Chiky Ardil together in the starting line-up. In one game both were on the substitutes bench in the others only one of the two started the game. The football played was quite pleasing on the eye but the forwards failed to take advantages of the many chances created for them and only three goals were scored in the opening six games.

The home game against CD Lorca Deportiva on Wednesday 13th October was called off an hour before kick off when 4 Mazarron players tested positive for Covid-19 and, in accordance with Murcia Federation and Health protocols the entire staff had to self-isolate for 72 hours.

Mazarron's home games are normally played on Sundays with varying kick off times. Kick off times are not normally known until the Tuesday before the day of the game. Full details of all games, dates and kick off times are advertised in the local media, on our own Los Amigos de Mazarron FC Facebook page, fb.me/mazarron2016, and will be shown on posters at various points throughout Camposol and Mazarron.

Los Amigos has now re-introduced the provision of a supporters coach to most away games and members and friends enjoyed the trips to Archena, CD Minera and Real Murcia “B” despite the results!! Coach prices are €10 for Los Amigos members and €12 for non-members and we ask everyone to email janperks1@gmail.com to indicate that they wish to travel on the coach well in advance of each away game. Payment can be made at our Thursday meetings.

For the away game at Yeclano on 7th November, the longest journey of the season, we will be arranging to stop at our usual hotel on the way to Yecla for a pre-match meal. In the past we have stopped at the Restaurante Media Luna on the road from Jumilla to Yecla and we plan to do the same this year Full details and prices will be made available on our Facebook page and emailed to members as soon as the kick-off time is announced. We have already had over 30 reservations so please email janperks1@gmail.com as soon as possible to avoid disappointment.

We are in the process of arranging a trip to the Golf Delux complex at Los Alcazares in the near future. It is billed as the largest artificial grass miniature golf complex in Europe and is great fun for everyone. The cost is €16 which includes 18 holes of mini-golf and lunch. If there is enough support we will take a coach (at an additional cost) or if not we will arrange transport in a convoy of private cars. If you are interested please email social4losamigos@gmail.com

Los Amigos are treating the home game against UD Caravaca on Sunday 5th December as our Christmas fixture and all supporters are asked to wear appropriate dress for the day to make it a very special occasion. Christmas hats, scarves, shirts, anything to brighten up the day. We also plan to have a meal at the Bar Sienna opposite the football ground either before or after the game depending on the kick-off time.

Arrangements have now been finalised for the 11th Los Amigos de Mazarron FC Gala Evening and Dinner which will be held at the Hotel la Cumbre, Puerto de Mazarron on Tuesday 29th March 2022. The event is sponsored by the Mazarron Entertainments Group (Camposol Club de Golf, the Club House Camposol, Alley Palais, and La Nueva Taberna MCC). The speakers are former Newcastle United, Southampton, Portsmouth and Barnsley defender John Beresford MBE and award-winning comedian Lea Roberts. Gary Marshall will once again be acting as our Master of Ceremonies for the evening and musical entertainment will be provided by Woody.

The Hotel is being completely re-furbished having been recently taken over. Although the hotel costs have risen we are keeping the ticket price at €50 (€45 for Los Amigos members).There are a limited number of VIP tickets available at a cost of €60 which includes a pre-dinner drinks reception and photo opportunity with the celebrities. However, the costs of a room for those wishing to stay overnight have risen to €50 for a double room without breakfast (€25 pp) or €40 for a single room without breakfast. Those who purchased tickets for the twice postponed event and did not request a refund will be issued with new tickets. Please email salterkb@hotmail.com if you wish to order tickets or call at the weekly Los Amigos meetings.

The Los Amigos weekly meetings are currently held at Mariano’s Bar & Restaurant (Camposol A) each Thursday at 4 pm. All are welcome to attend except for the Business Meeting which is held on the last Thursday of each month and open to members only. Los Amigos membership costs €20 per year and entitles the member and a partner to discount on coach travel to away games and on all social activities. Please email stevebarrow01@gmail.com for a membership form or just call at one of our meetings. 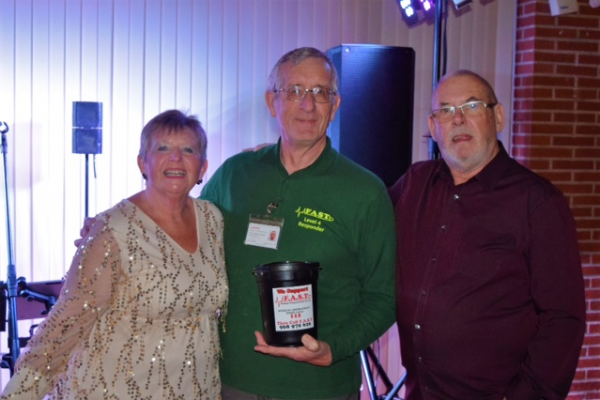 FAST are looking for volunteers

The FAST team give us our monthly update. 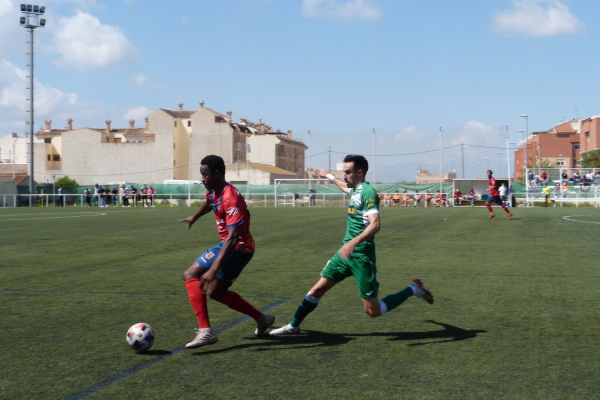