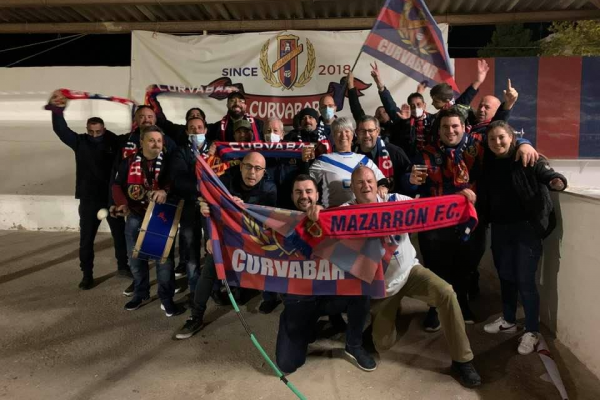 Mazarron FC’s fortunes did not improve in the period from mid-October to mid-November and, after 12 games, the team was still to register a first victory. The saga of the five South American players who had not been registered with the Murcia Football Federation was never resolved and other players had to be signed to make up the numbers.

In truth, the team are not as bad as the results would have you believe and some of the football played is good to watch. However, goalscoring continues to be a problem with Nono the leading scorer having just three goals to his name. The frequent absences of last season’s leading goalscorer, Chiky Ardil, on international duty with the Spain Beach Soccer team has not helped and, at the time of going to press, he has yet to register his first goal this season.

Chiky did, however, have the honour of receiving an award for the highest scorer in the Intercontinental Beach Soccer tournament in Dubai in November and was also one of the nominees for the World Beach Soccer Player of the Year Award.

The coach Jonathan Di Giosia was the first casualty of the season when he left the club in early November and was replaced by David Bascunana, an experienced coach who has been in charge at SFC Minerva and FC Cartagena “B” among others. His first game in charge was at the away game against league leaders Yeclano Deportivo on 7th November.

Mazarron's home games are normally played on Sundays with varying kick off times. Kick off times are not normally known until the Tuesday before the day of the game. Full details of all games, dates and kick off times are advertised in the local media, on our own Los Amigos de Mazarron FC Facebook page, fb.me/mazarron2016, and will be shown on posters at various points throughout Camposol and Mazarron.

December 12th UCAM Murcia “B” Away

Los Amigos has now re-introduced the provision of a supporters coach away games subject to demand. Coach prices are €10 for Los Amigos members and €12 for non-members and we ask everyone to email janperks1@gmail.com to indicate that they wish to travel on the coach well in advance of each away game. Payment can be made at our Thursday meetings.

For the away game at Yeclano on 7th November, the longest journey of the season, members enjoyed an excellent day out, stopping at the Restaurante Media Luna on the road from Jumilla to Yecla for a Menu del Dia meal washed down with plenty of wine and beer!! Although the game resulted in a 2-0 win for Yeclano there was a good atmosphere at the game and we were well received by the home supporters.

Los Amigos de Mazarron FC has donated footballs, bibs and other equipment to get the Camposol Walking Football Group off the ground. The first games took place on 1st November at the new all-weather pitch on D7. You can find all the information about the group and book a playing slot on their Facebook page www.facebook.com/groups/832520177538688.

A Quiz Night was held at the Black Bull, Camposol B on Tuesday 23rd November. Teams of six enjoyed a meal before the quiz with a choice of Cod Goujons and chips, Chilli Nachos, Lasagna or Cajun Chicken and chips, all served with salad.

Los Amigos are treating the home game against UD Caravaca on Sunday 5th December as our Christmas fixture and all supporters are asked to wear appropriate dress for the day to make it a very special occasion. Christmas hats, scarves, shirts, anything to brighten up the day. We also plan to have a meal at the Bar Sienna opposite the football ground either before or after the game depending on the kick-off time.

A trip to the Golf Delux complex at Los Alcazares is to be arranged in the New Year. It is billed as the largest artificial grass miniature golf complex in Europe and is great fun for everyone. The cost is €16 which includes 18 holes of mini-golf and lunch. Full details will be available shortly.

Arrangements have now been finalised for the 11th Los Amigos de Mazarron FC Gala Evening and Dinner which will be held at the Hotel la Cumbre, Puerto de Mazarron on Tuesday 29th March 2022. The event is sponsored by the Mazarron Entertainments Group (Camposol Club de Golf, the Club House Camposol, Alley Palais, and La Nueva Taberna MCC). The speakers are former Newcastle United, Southampton, Portsmouth and Barnsley defender John Beresford MBE and award-winning comedian Lea Roberts. Gary Marshall will once again be acting as our Master of Ceremonies for the evening and musical entertainment will be provided by Woody.

Tickets are priced at €50 (€45 for Los Amigos members) and there are a limited number of VIP tickets available at a cost of €60 which includes a pre-dinner drinks reception and photo opportunity with the celebrities. For those wishing to stay overnight the cost for a room is €50 for a double room without breakfast (€25 pp) or €40 for a single room without breakfast. Please email salterkb@hotmail.com if you wish to order tickets or call at the weekly Los Amigos meetings.

The annual Celebrity Golf Tournament will take place the day before the Gala Dinner at the Camposol Club de Golf on Monday 28th Mach. The tournament this year is kindly sponsored by Camposol Property Sales and will again take the form of a Texas Scramble. Green fees are €45 which includes a two-course lunch and photo opportunities with the celebrities on the day. If you would like to take part, please email dtbusinesssolutions@hotmail.com as soon as possible as places are limited.

The Los Amigos weekly meetings are currently held at Mariano’s Bar & Restaurant (Camposol A) each Thursday at 4 pm. All are welcome to attend except for the Business Meeting which is held on the last Thursday of each month and open to members only. Los Amigos membership costs €20 per year and entitles the member and a partner to discount on coach travel to away games and on all social activities. Please email stevebarrow01@gmail.com for a membership form or just call at one of our meetings. 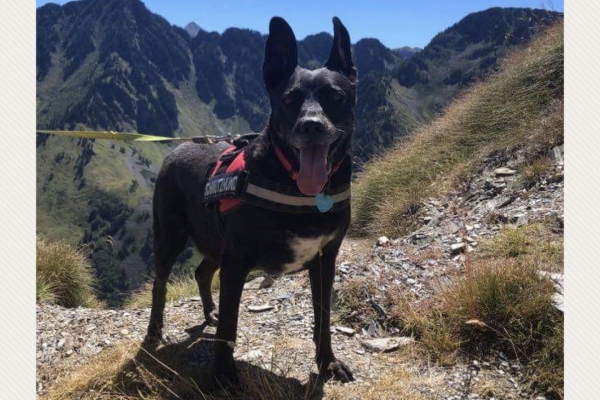 An update on FMA for Decmber. 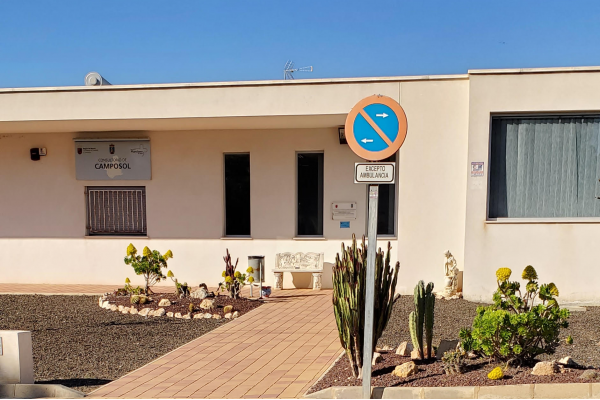 Our March update from the Los Palacios Gardening Group