A monthly guide to the Formula 1 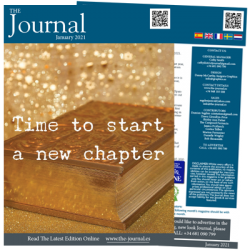