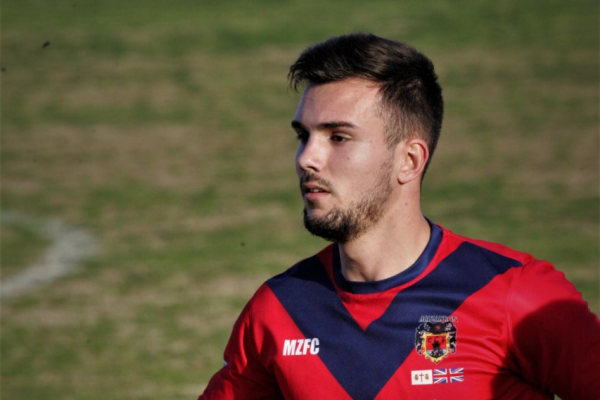 
After their win away to CD Plus Ultra in the first game of the New Year, Mazarron FC suffered a run of poor results with only one win and two draws in their next five games. This saw them drop out of the playoff positions and, at the time, of writing they were in fifth position three points  behind Atletico Pulpileno in fourth,

The dreadful state of the pitch at the Estadio Municipal did not help matters as the bare and bumpy surface was not conducive to good football. Only two points were gained from three home games before the Club took the decision that maintenance work was needed to repair the pitch and home games were transferred to the Sports Complex on the road from Mazarron town to the Port starting with the game against CFD Minera on 16th February.

There were a number of changes in personnel in January which may have contributed to the poor results with new players taking time to settle in. Striker Musoni who had made a good impression during his stay at the Club left to joint frontrunners Lorca Deportiva  and second choice keeper Francisco Anduguar left for CAP Ciudad de Murcia. Into their places came striker Borja Mir, left back Miguel Ruiz and goalkeeper Jose Martinez.

Despite the disappointing results, the Mazarron defence continued its impressive work with Nacho outstanding at the heart of it and Josema giving 100% performances in every game at right back. Only three goals were conceded in eight games, all of them against the top two teams in the league. Goals, however, were still hard to come by with only six scored in those same eight games.

Mazarron's home games are normally played on Sundays with varying kick off times.  Kick off times are not normally known until the Tuesday before the day of the game. The ex-pat supporters Club, Los Amigos de Mazarron FC organise a supporters’ coach to most away games and coach tickets  can be booked at the weekly Los Amigos meetings. Coach prices are €10 for members with non-members paying €12.

For longer journeys a stop  will sometimes be made en route for refreshments.  Full details of all games, dates and kick off times are advertised in the local media, on www.mazarronfc.es, on our own Los Amigos de Mazarron FC Facebook page, fb.me/mazarron2016, and  will be shown on posters at various points throughout Camposol and Mazarron.

Forthcoming fixtures for Mazarron F.C. are:-

Admission prices at home games is €8 with juveniles aged 14-17 charged €5 and juveniles under the age of 14 admitted free of charge.


Two more social events were added to the Los Amigos calendar with a Quiz Night at the Diner, Camposol B on Tuesday 25th November and a return to the "Lamb Chop" at Totana on 25th April for the excellent suckling pig or lamb chop meal with the usual copious amounts of alcohol thrown in!!

March sees the major Los Amigos fund raising activities in support of Mazarron Football Club starting with a Race Night and Cabaret Evening at the Club House, Camposol Club de Golf on Saturday 28th March.  Doors open at 6.30 pm with the first of eight exciting races at 7 pm. The evening is sponsored for the second year running by Camposol Property Sales and an English style buffet supper will be served after the fourth race.
The night will be rounded off with music and dancing to the sounds of local vocalist Sharna Knight. Tickets are €8 for Los Amigos members and their partners and €10 for non-members which includes the buffet supper, Race Card and entry into a Prize Draw. They are on sale at the weekly Los Amigos meetings at the Club House Camposol (Thursdays 4 pm) or email pamada.1130@yahoo.co.uk.

The Golf Day is again kindly sponsored by Tramway Financial Management a company formed by Angela and Andy Skinner to provide peace of mind for Expats living abroad. Angela is a familiar figure in the area and has worked with Shirley Fisher Legal & Financial Services, in the offices they share at the Camposol Business Centre for many years.

Anyone requiring information on their investments and who would like to make an appointment during the Gala Week from Monday 30th March through to Wednesday 1 April can, in the first instance, contact Shirley Fisher, UK Lawyer & Commissioner for Oaths at Camposol Business Centre on Sector A - Tel 968 103 008, Mobile 634 053 976 or email shirleyfisherlegalservices@gmail.com

The Gala events conclude with the 11th Gala Evening and Dinner at the Hotel la Cumbre, Puerto de Mazarron on Tuesday 31st March 2020 sponsored by the Mazarron Entertainments Group.  Guest Speaker is former Newcastle United defender John Beresford with  comedy provided by Lea Roberts and Gary Marshall. There  will be music and dancing to the fabulous sounds of Woody at the end of the evening. The evening will again feature an auction of Football Memorabilia which will include, among many other items, England shirts signed by Dele Alli and Alex Oxlade-Chamberlain and a replica 1994 Manchester United FA Cup Final shirt signed by Steve Bruce.

180 tickets have already been sold  for one of the most prestigious events on the Costa Calida calendar.  The cost is €50 (€45 for Los Amigos members) which includes a five course meal with local beer, house wine and soft drinks included during the serving of dinner. Dress is collar and tie and tickets can be purchased at the weekly Los Amigos meetings at the Club House, Camposol ( Thursdays 4 pm) or you can ring Barbara on 651 816 358 or Keith on 677 389 464 or email pamada.1130@yahoo.co.uk

Los Amigos de Mazarron FC hold weekly meetings throughout the football and new members or guests are very welcome. Social meetings take place every Thursday at the Club House, Camposol Club de Golf at 4 pm.  Business meetings are held on the last Thursday of each month when only members are allowed to attend. Membership is €20 with numerous discounts available on most social events and coach travel. Please email pamada.1130@yahoo.co.uk for a membership form . 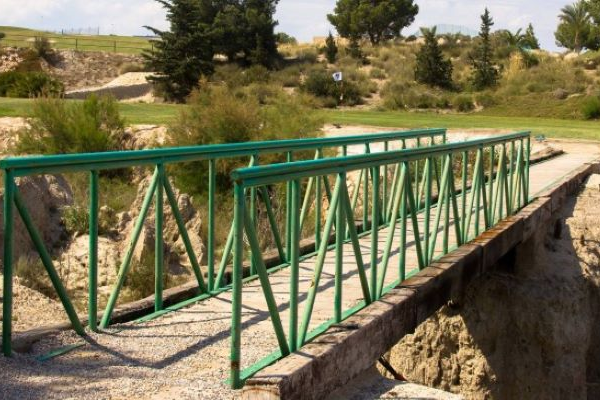 A monthly update to what is happening with the C sector volunteer Gardening Group. 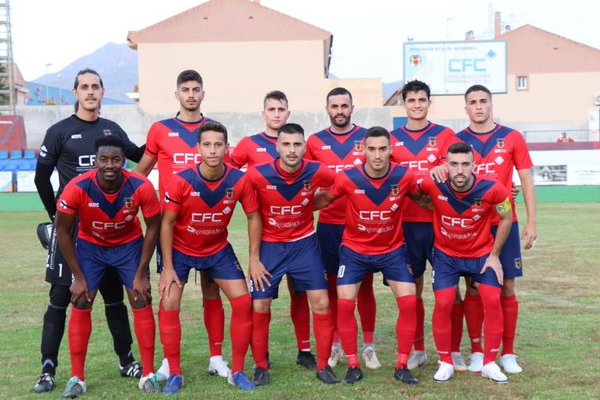 The season eventually began on 1st November with an away trip to newly promoted FC La Union Atletico and the game ended in a 0-0 draw.