Our catch up with Dawn Llewellyn Price 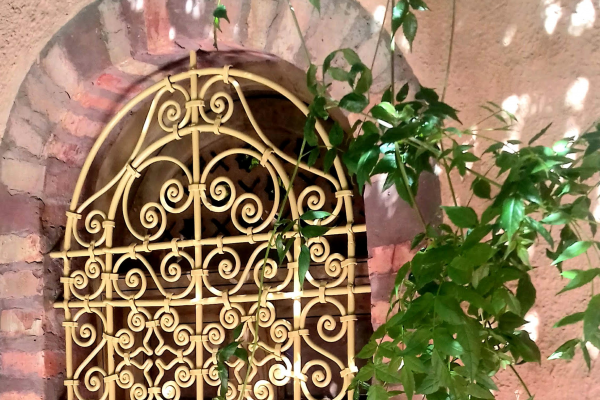 Well, it looks like Wally the wandering walrus has beaten us to Santander. When he left Wales nobody imagined he’d head that far south, but indeed he did, spending time lounging in pleasure boats at La Rochelle in France, then Bilbao, now Santander. As we’re now sailing into Santander, I’m half hoping, as we’re booked into a seafront hotel for the night, we might get a second sighting as we wander the paseo.

By the time you read this, we should already be enjoying the wildlife on the coast of Puerto de Mazarron, or unwittingly swimming alongside it.

Everything required is in place. We’ve even had the ‘We’re looking forward to welcoming you aboard’ email, instead of the ‘Your ferry has been cancelled yet again’ version.

It’s been a thankless thrill, but seeing the smiling faces of those already there via the many non-resident social media groups, the photos, and informative journey descriptions give us hope we, too, will emerge unscathed the other side, sail smoothly through new-fangled customs, and soon be fighting weeds and washing the dust off our very own terraces. Just as every relaxing break should be. Until the time to return home arrives.

We’ve decided to ignore that stuff for now, as things may change drastically by the end of August, and I’m not going to worry about it in early June, as I write. Although being a gal of full disclosure, covering all bases, I have discovered that we could high-tail it over to Morocco (if reopened) with car and cat (it’s allowed, I’ve checked) and spend 90 days there basking in the sun, spending any UK government red-list hotel money on a beach shack with a tarpaulin for a roof if needed. I haven’t yet priced holiday rentals. With Gibraltar now in Schengen, as Basil Fawlty once said, ‘That particular avenue of pleasure has been closed off…’ and as Sybil replied ‘...and we don’t want it opened up again, do we Basil?’

With so many avenues of pleasure denied to so many, for so long, and no desire to visit the cinema, we’ve been having beach barbeques. With those cheap supermarket tray versions, we’ve trundled over sand dunes carting folding chairs, and the remnants of the freezer and made the most of the days when the wind wasn’t so bad and the clouds weren’t totally obscuring the blue sky. My hairdresser asked if I wanted curls as my appointment drew to an end around four o’clock. No point, I told her, I’ll be sitting next to a smoking BBQ by five.

It’s handy living by the beach. We hear seagulls and surfers, car horns, and pile drivers.

Oh, and we had a shark in the shallows, caught by a fisherman a few hundred yards down the beach. It was released and swam away, but we’ve renamed our stretch ‘Amity’.

Looks like we’re going to need a bigger boat.

Hopefully, it will have ‘Brittany Ferries’ written all over it. 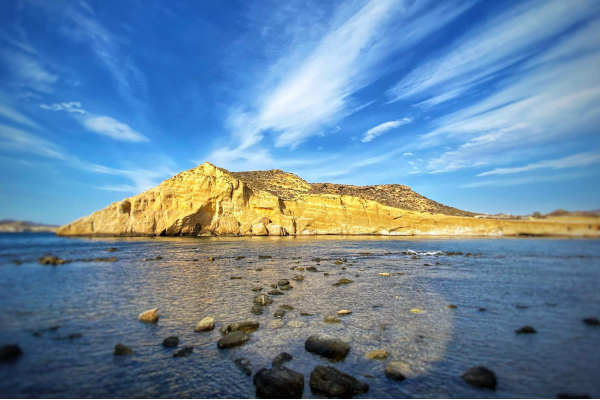 This delightful coastal walk goes from the southern end of Águilas to Cuatro Calas. 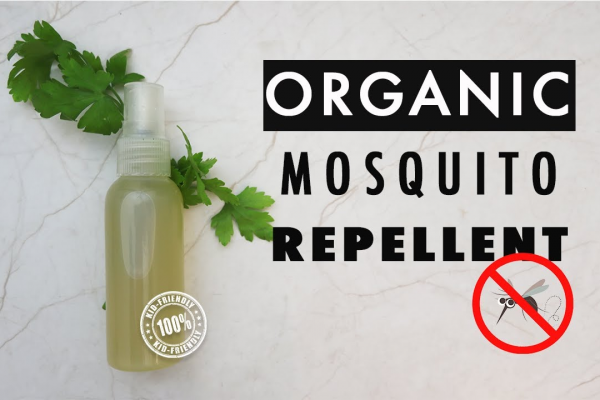 How to Make Natural Mosquito Repellents

The great news is there are many natural repellents for mosquitoes.