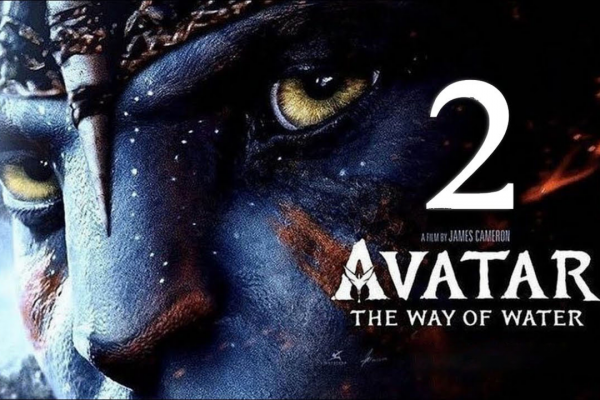 This upcoming scientific film will feature Zoe Saldana, Sam Worthington, Sigourney Weaver and Kate Winslet who played the role of the lead character in the previous film. James Cameron announced that this time Avatar 2 will be more about Water and Family. The movie will show us the events that happen around a decade after the first film.

This movie will focus on Jake and Neytiri, and their children. We will see how Jake and Neytiri live and survive in the alien world of Pandora. But it’s true that we still watch some actual humans from the Resources Development Association (RDA).

In the original movie, we saw paralyzed marine Jake Sully, who went on a mining mission on the planet Pandora. In that mission, human invaders were trying to extract from Pandora. Pandora is a world where our imaginations can run wild. There, he met a blue-skinned alien warrior Neytiri and fell in love with her. The events of Avatar 2 take place around a decade later of the first film of this series. 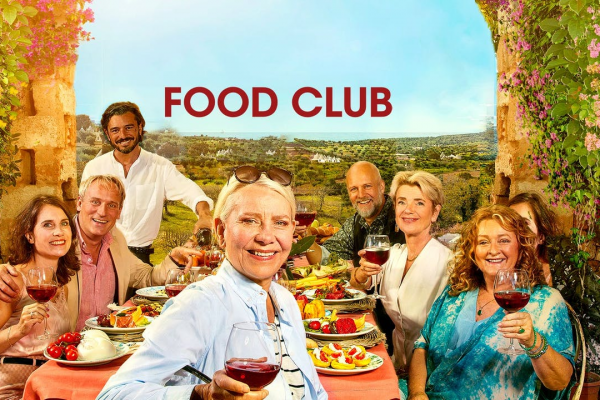 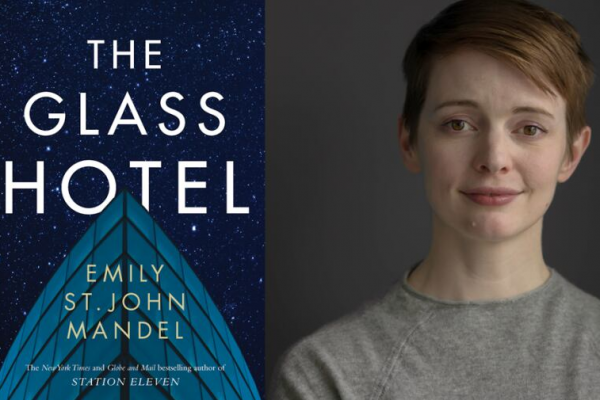