Guardians of the Galaxy Vol. 3 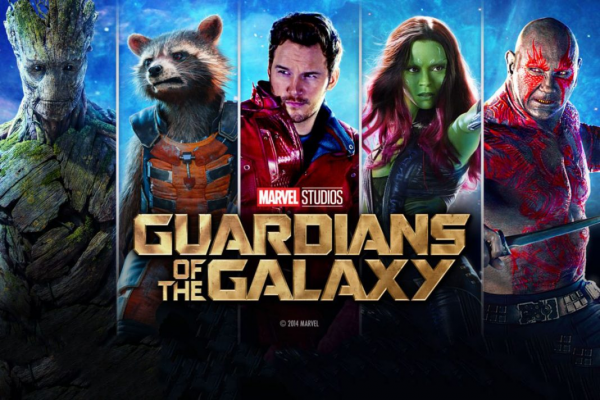 The first thing that we are going to see in this film is- Gamora from a past timeline in 2014. It means she is yet to be introduced to the Guardians in this film. In the Endgame, Gamora disappeared after the enormous battle with Thanos, and Quill and the other Guardians searched for her. Now, this new film is going to show how they are going to find her.

The writer and director of this film James Gunn said that, in this film, the audiences are going to see an epic conclusion to the story he began in 2014’s first film.

Gunn also tweeted that he has been planning for Rocket all along. So, this third film is going to show more from Rocket, maybe his full backstory.

There are some rumors that a popular character will die in this new film. As this film is showing more of Rocket, it won’t be a surprise if the victim is the fan favorite Racoon!

Gunn also hinted that this third installment could start a new chapter for the team. And all these facts give us a certain hint that the team that will continue after Vol. 3 will differ greatly from the team that was introduced in the first film.

Another thing is certain about this film- we are going to enjoy more of the awesome soundtracks of Peter’s mixtape, which he received from his mother Meredith Quill. These soundtracks are very much loved by the audiences. 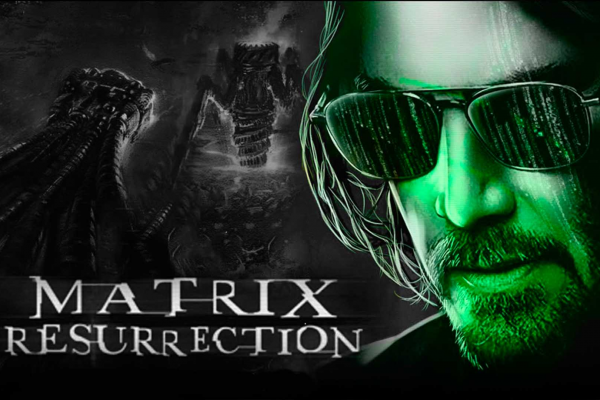 I you love the first movies, you are going to love this. 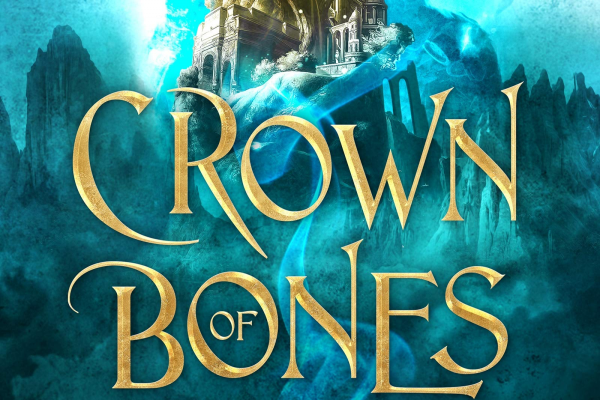