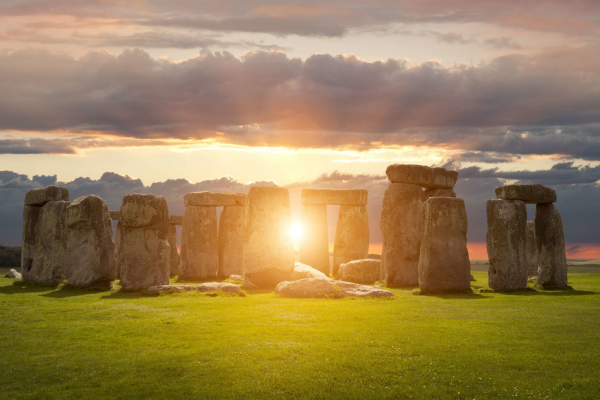 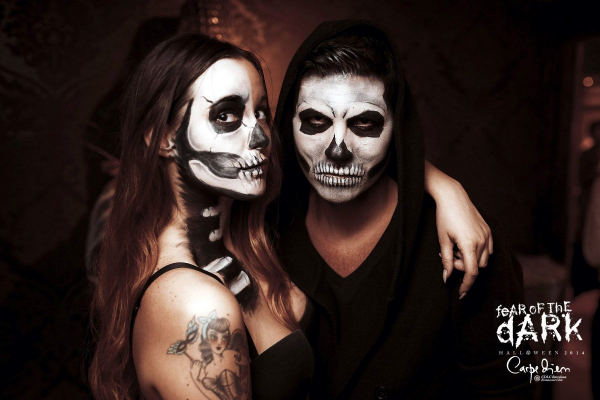 Read how Halloween is celebrated in Spain 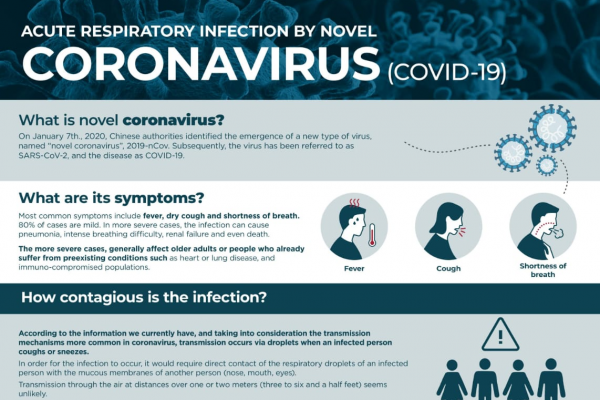 What is Corona Virus and what are the symptoms?