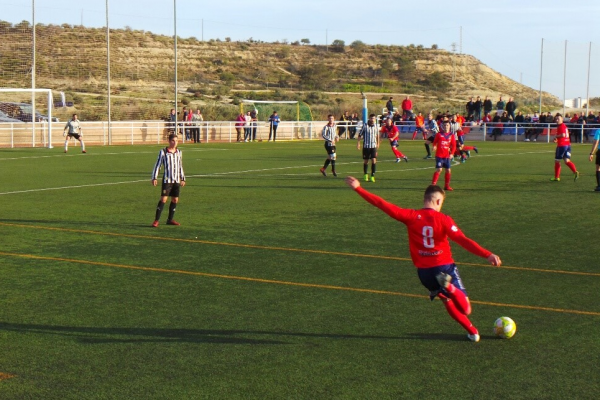 The state of the pitch at the Estadio Municipal had been so poor that the decision was taken to undertake necessary remedial work and home games were transferred temporarily to the Complejo Deportivo (Sports Complex) on the main road from Mazarron town to Puerto de Mazarron starting with the home game against CD Minera on 16th February.

After picking up only two points in three home games at the Estadio Municipal the temporary move paid immediate dividends with a 2-1 home victory over Minera with goals from Pablo Serrano and new signing Borja Mir. This was followed by a trip to CAP Ciudad de Murcia, a team struggling near the bottom of the table. In the past Mazarron have struggled in such games but , although not at their best, a last minute header from Chiky Ardil secured the three points in another 2-1 victory.

Next up was a visit to the Complejo Deportivio from Cartagena FC UCAM and Mazarron's 100% record at their temporary home was confirmed with yet another 2-1 win. Dani Barellis and Borja Mir were the goalscorers in front of another large crowd. A fourth successive victory by the same 2-1 scoreline came with a visit to UD Los Garres in an extraordinary game.

There was a large following of Mazarron supporters at the game but Mazarron's hopes seemed to have been dashed when Angel Lopez was sent off after just 20 minutes. They went behind to a first half goal but Manager Juanjo made a number of tactical changes at half time and Mazarron fought back to win with a goal from Dani Morales and a penalty by leading scorer Dani Barellis, taking his total to eight goals in just nine starts. Mazarron had a player sent off in the final few minutes and finished the game with just nine men but it was a remarkable victory.

The strength of the playing squad was severely tested during this period with captain Adrian Campoy suffering a recurrence of the injury which had kept him out for most of the season and Pablo Serrano requiring an operation which means that he will probably miss the rest of the season. Injuries to Cayuela and Monas also caused them to miss games and the usual spate of suspensions further depleted resources, especially when Andreo received a four match ban after his sending off against CAP Ciudad de Murcia.

Mazarron's impressive run should have been followed by two successive home games against Lorca FC and Aguilas but these games were postponed due to the Coronavirus outbreak which saw all games being suspended for at least two weeks.

Mazarron's home games are normally played on Sundays with varying kick off times. Kick off times are not normally known until the Tuesday before the day of the game. The ex-pat supporters Club, Los Amigos de Mazarron FC organise a supporters’ coach to most away games and coach tickets can be booked at the weekly Los Amigos meetings. Coach prices are €10 for members with non-members paying €12.

For longer journeys a stop will sometimes be made en route for refreshments. Full details of all games, dates and kick off times are advertised in the local media, on www.mazarronfc.es, on our own Los Amigos de Mazarron FC Facebook page, fb.me/mazarron2016, and will be shown on posters at various points throughout Camposol and Mazarron.

Forthcoming fixtures, subject to the resumption of football in Murcia, are:-

There is also the possibility of midweek games to accommodate the postponed fixtures against Lorca FC and Aguilas.

Admission prices at home games is €8 with juveniles aged 14-17 charged €5 and juveniles under the age of 14 admitted free of charge.

The Quiz Night and Social Evening at the Diner Bar and Restaurant on Camposol B on 26th February was again very successful with members and friends enjoying an excellent meal before taking part in the Quiz organised by Carl Thomas. Thanks to Sue and her staff at the Diner and to Carl for looking after us so well.

Because of the coronavirus outbreak the Los Amigos de Mazarron FC Gala Week events , the Race Night due to have taken place on Saturday 28th March, The Celebrity Golf Day on 30th March and the Gala Dinner on 31st March all had to be postponed. We are looking to re-arrange the events later in the year when, hopefully. the situation will have improved. Those who have purchased tickets for the Race Night and Gala Dinner should retain them for the time being and further information will be given shortly.

A Los Amigos trip to the Meson los Ortegos on 25th April is now almost fully booked. A coach is being provided so that members and friends can enjoy their afternoon meal and drinks without having to worry about driving.

A two night trip to Calpe is being planned for October from Monday 12th October to Wednesday 14th October. Bed and breakfast accommodation will be provided at the AR Roca & Esmeralda Spa Hotel with an excursion to Guadalest on the Tuesday and to the Chocolate Factory in Villajoyosa on the return journey on Wednesday. The cost of a twin room with balcony, terrace, private bathroom and free Wi-Fi is €125 per person which includes the coach and any excursions. Places are limited so if you would like to join us please email pamada.1130@yahoo.co.uk as soon as possible.

Los Amigos de Mazarron FC hold weekly meetings throughout the football and new members or guests are very welcome. Social meetings take place every Thursday at the Club House, Camposol Club de Golf at 4 pm. Business meetings are held on the last Thursday of each month when only members are allowed to attend. Membership is €20 with numerous discounts available on most social events and coach travel. Please email pamada.1130@yahoo.co.uk for a membership form . 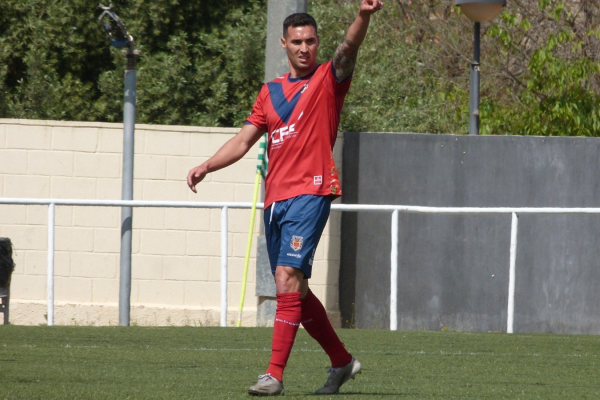 Catch up with Los Amigos in June 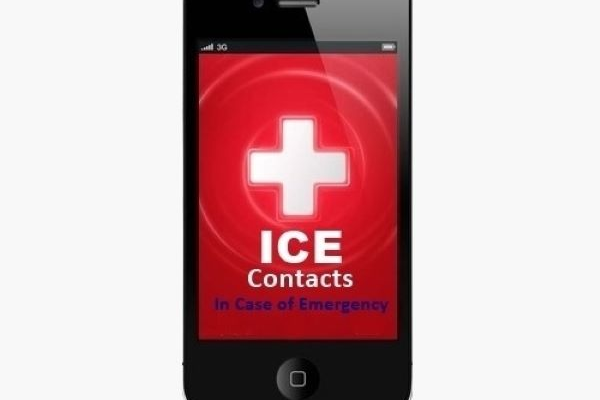 FAST is a charity located on Camposol, Mazarron. We are a group of Emergency First Responders