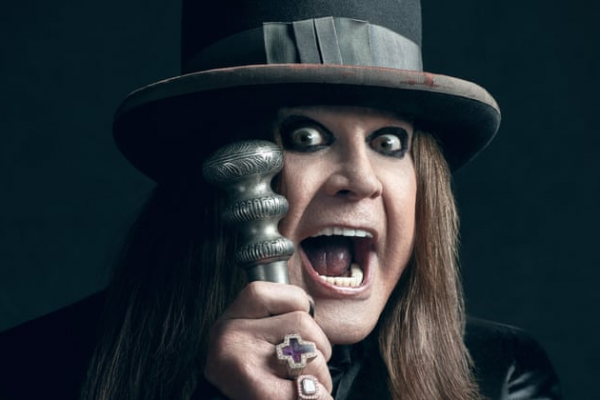 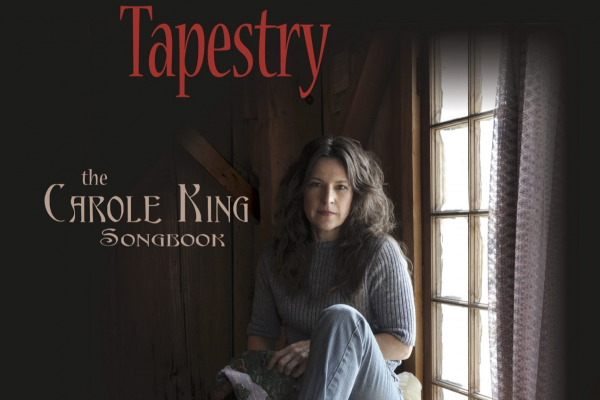 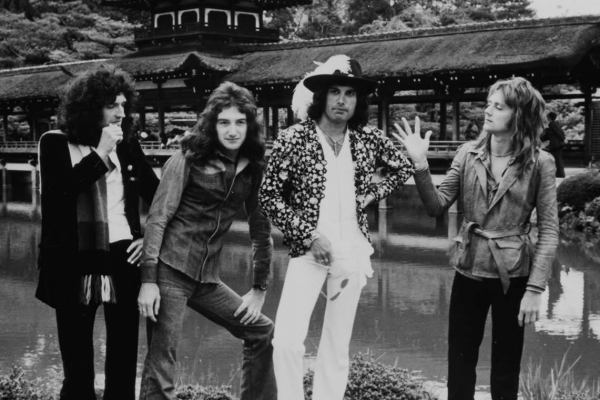 A brief history of the legendary band Queen