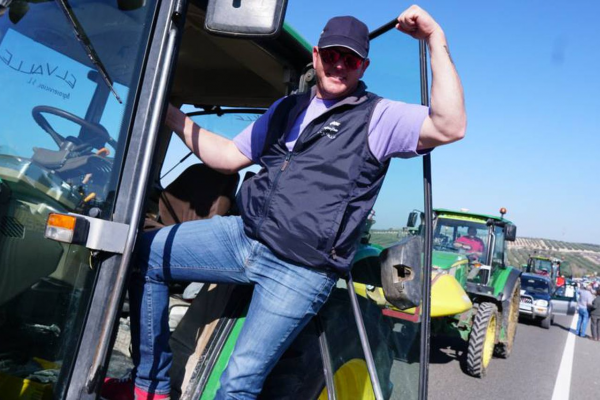 Spanish farmers stage fresh demonstrations in protest at low prices for their products Hundreds of tractors blocked streets and freeways in Valencia and Córdoba, with producers calling for changes to the practices of major distribution chains Spanish farmers staged a fresh demonstration on Friday in protest at the low prices of their produce, cutting off roads with their tractors in a number of parts of the country in a repeat of industrial action they have been taking since the end of January. In Valencia, hundreds of farmers’ vehicles blocked the eastern Mediterranean city’s center, along a route that ended at the doors of the central government’s delegation there. There were also tractor protests in the province of Córdoba, where 5,000 vehicles blocked the freeway to Málaga. Meanwhile, the Spanish government was today holding meetings with union representatives and bosses from leading supermarket chain Mercadona. The distribution sector is being blamed by farmers for slashing prices and using loss-leading strategies, as well as other similar methods that are having a negative effect on producers’ revenues. The Friday protest in Valencia attracted 800 tractors, and was called by the main agrarian organizations. They are calling on the government to take measures to ensure that the prices they receive for their products at least cover their production costs. The farmers were planning to hand over their demands at the government delegation. Wearing yellow jackets, protester Miguel Ángel Rosa explained to fellow farmer José Piles the problems he faced. “When this Casio gets to the store,” he said, pointing to his watch, “the production costs are already incorporated. But we, on the other hand, are the first who have to shell out, the last to get paid, and we don’t even make back what we have spent.” The pair are both 60 years old and started to work in the countryside at age 14. They produce oranges, persimmon and vegetables. “The machinery is expensive, fuel is expensive, the plant-protection products are expensive…” SPANISH FARMERS MIGUEL AND JOSÉ “The machinery is expensive, fuel is expensive, the plant-protection products are expensive…” they explain. The recent rise in the minimum wage has not, however, affected them, because in Valencia wage rates were already high. But other political decisions do have an effect. “Europe is letting fruit in from Egypt, South Africa and the Southern Cone when the season is just beginning here,” they complain. “They have very low salaries and they also use plant-protection products that are banned here. They have sold us out from all sides.” At the mostly male march, there were also small groups of women. One of them, with an orange jacket and a megaphone, was María Yúfera, 47. She is in charge of quality control at the Carlet cooperative, which has nearly a thousand members and employs 1,400 during the harvest season. “We have a salary, unlike the producers,” she said. “ But all of us, whether we work in the office, load up boxes, select the fruit or put on labels, depend on the countryside. If the countryside falls into ruin, we will be right behind.” Meanwhile, Agriculture Minister Luis Planas is continuing meeting with the supermarkets, having already sat down with representatives from distribution chains Carrefour and Lidl. Planas said this week that he would like to see Brussels impose regulations so that any agricultural product that is imported into the European Union comply with the same phytosanitary controls observed within the bloc. “It’s a legitimate demand from the sector that I support, and we are not closing the door on anyone,” he said. English version by Simon Hunter. 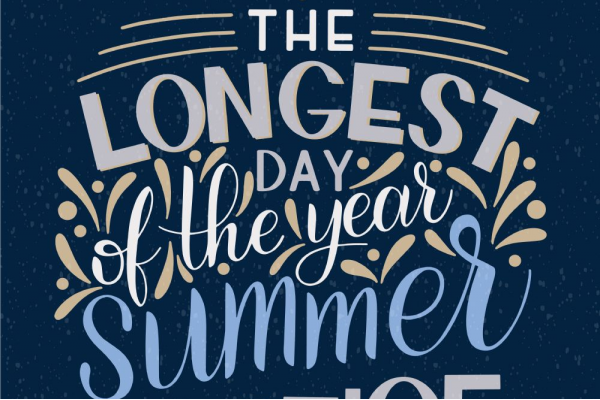 This event marks the start of summer in the northern half of the globe. Find out more... 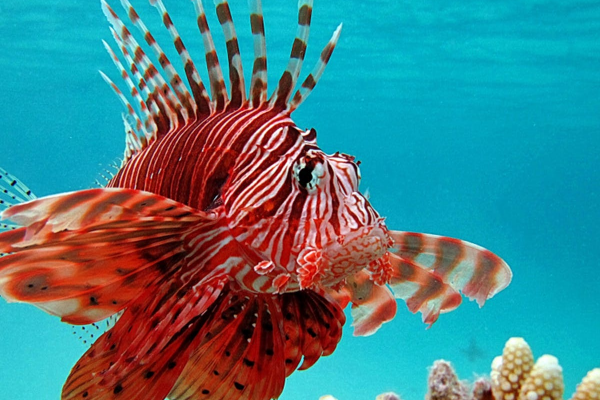