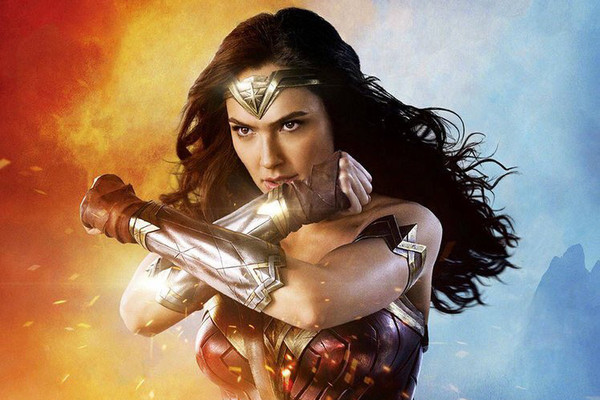 It is the sequel to 2017's Wonder Woman and the ninth installment in the DC Extended Universe (DCEU). The film is directed by Patty Jenkins from a script she wrote with Geoff Johns and David Callaham, and a story by Johns and Jenkins. It stars Gal Gadot as Diana Prince / Wonder Woman, alongside Chris Pine, Kristen Wiig, Pedro Pascal, Robin Wright, and Connie Nielsen in supporting roles. Set in 1984, during the Cold War, the film follows Diana as she faces off against Maxwell Lord and Cheetah while reuniting with her love interest Steve Trevor.

Discussion of a sequel began shortly after the release of the first film in June 2017, and the decision to proceed was confirmed the following month. Principal photography began on June 13, 2018 - with filming taking place at Warner Bros. Studios, Leavesden in England, as well as the District of Columbia and Northern Virginia in the United States, London and Duxford in England, Tenerife and Fuerteventura in the Canary Islands, and Almería in Andalusia, Spain - and finished on December 22, 2018, after a six-month shoot. Additional filming took place in July 2019.

Like its predecessor, Wonder Woman 1984 will not be shown in several Arab and Muslim nations due to Gadot's past as an Israeli soldier and the enforcement of the Arab League boycott of Israel. 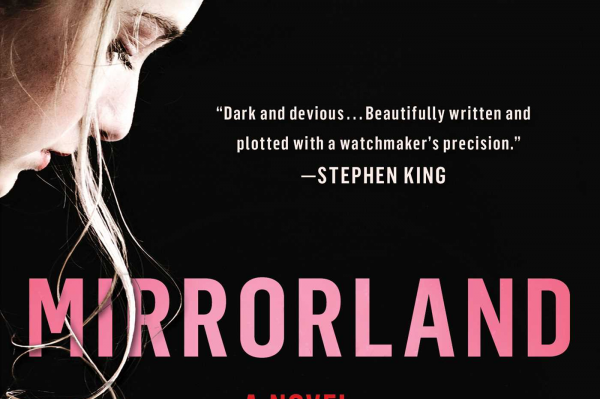 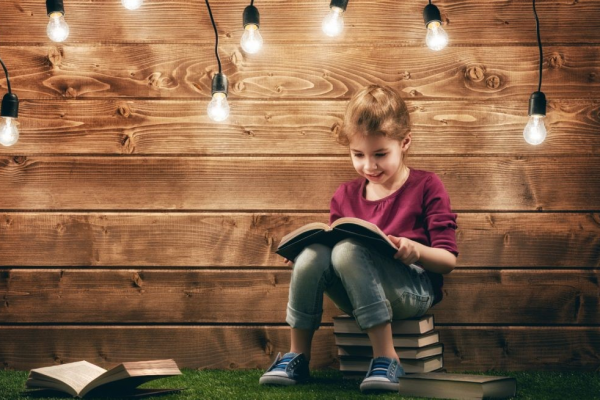