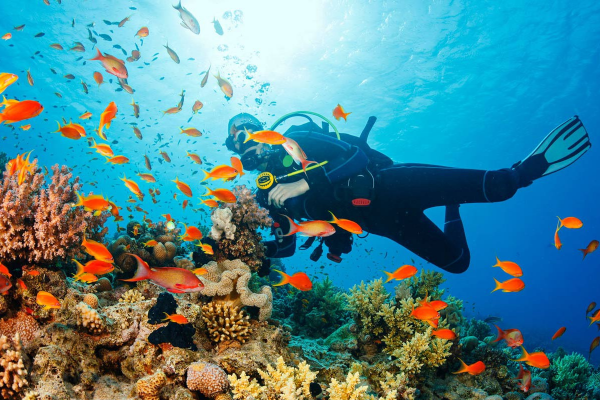 I began diving in 1998 in Majorca then passed my PADI in Cyprus and moved to Spain 11 years later after transferring to British Sub Aqua Diving, it is something you get to love once you have built the confidence and bouyancy in the sea and find equalising the pressure in your ears more easy. The sea and it’s inhabitants can be beautiful, supportive, relaxing and the most wonderful experience, especially here in Murcia where it is warmer and kinder than my old haunts in the English channel which is often cold, heavy currents, tides, deep, dark, poor visibility and lots of heavy commercial shipping. Nevertheless, at all times it must be treated with the utmost respect from those who enter it. Always using the basic rule of “Take only pictures, leave only bubbles.” As a diver you must always remain aware of many things such as depth, air usage, blood nitrogen levels, navigation skill & equipment to name but a few. Even the most experienced cannot afford to become complacent. Underwater photography is very rewarding but given the above dangers, it requires continued awareness and discipline. As I flip backwater into the cool water and descend down the line into the deep blue sea normally to around 18mtrs then maybe down to 32mtrs, the water becomes a filter to the light spectrum, firstly removing the colour red, at about 6mtrs, then orange then yellow, blue being the last to go which is why many pictures look blue or grey. To the divers eye, it often looks like a black and white movie. To restore colour to film, this requires light so flash and strobes are essential to capture the true beauty of the underworld. You will see from some of the photos variations in colour because of this and my capability to manage this! I often use macro (very close up) so the light from the strobe engulfs the subject for enhanced colour. The most usual question I get asked is about sharks. Well I personally have never seen one around here and I have to say sharks get a bad reputation as provided you treat them with respect they tend to leave you alone. I have dived with grey reef, white tip and nurse shark with no problems. Trigger fish however can be most vicious but again few around here and not the aggressive ones. My personal favourites are the Moray eels, who grow to around 2 mtrs long and octopus. I have spent much time photographing them with no danger. The Morays have poor eyesight but excellent sense of smell through their nasal spiracles (wiggly tubes on the end of there noses) so although I do get fairly close I’ve never been attacked. Key rule, don’t touch and never feed them) I’ve seen them fed in the Red Sea and it creates real some fun when divers involved realise the Moray doesn’t recognise the difference between bait, fingers and arms. The Octopus is a most intelligent creature with the chameleon ability to change its colour to match all that it passed over. On occasions I lie in the seabed and wiggle a finger close to their lair, very often a tentacle with gingerly pop out and touch my hand, then slowly it will wrap around my hand and start to tug me toward the hole or something come out for a play or give a sudden squirt of ink and disappear like a bullet. The orange fish is an Apogon male and if you look carefully you can see he holds fertilised eggs in his mouth for the gestation period. I tend to use this fish as a quick reference of the current as the always tend to swim into the current. The Blenny is without doubt my little favourite with its notable cheeky face. There are many variations in colour www.the-journal.es 11 August 2020 and type but all Blenny are inquisitive, and so funny in their attitude. Lay on a rock near one and they come to see what’s going on. Popping up and down, back and forth as they build confidence that you are not hostile. Sometimes 2 or 3 will join in and if your attention strays away from one, he will give you a gentle nip to remind you that he wants to play. Many times I have laughed so hard my mask fills with water and I have to clear it. Oops, how long was that, a minute 5 minutes? A quick check of the gauges and the wrist computer only 70bar of air left and it’s time to navigate back to the bouy or anchor line. A safety stop at 6mtrs to allow the nitrogen in my blood to filter out through my lungs to prevent DCI (the bends) and then back to the boat for a swig of sweet wine from the goatskin bladder and maybe a chunk of Sandia Melon and off to the port when all are aboard. See you again next time fishy friends! Glen Ford 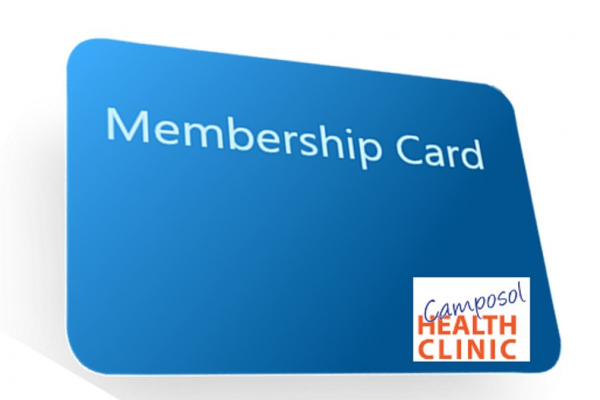 Health Care available in Camposol and the surrounding areas.

There appears to be a little confusion on the health care that is available to all in our region. We are going to try and dispel a few “myths”, as it can be difficult to understand. 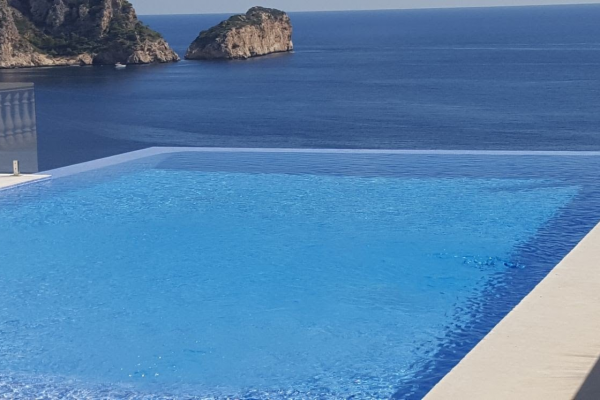 Convert your swimming pool in Spain into a health spa, with salt water chlorination

Salt Water Chlorination, through Salt electrolysis, one of a new range of increasingly popular technologies that remove the need to add Chlorine tablets to your pool in Spain...