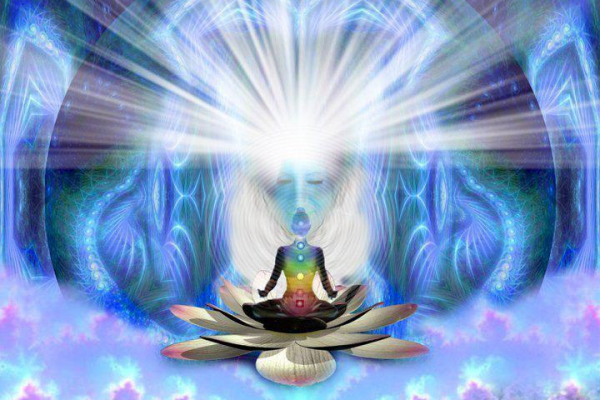 The Christmas Season is a time of year that most people look forward to. A time to give and receive, to share time and love with family and friends. For some, it is a dreadful time, that they can´t wait to pass.

One thing is for sure, this year has been different to any other that we have lived through. It has taught us all so much, not only about ourselves, but about our friends, our neighbours and the community that we live in. We have learnt who and what is important to us and what we really need to have in our lives to be happy and healthy.

Although many of us will not be able to be with those we wish to spend time with this season, as long as we have Love, what more do we need?

It was a cold, dark night, Rosemary, the rabbit sat in her burrow, her home, watching her children – Sage, a strong, courageous young buck, Heather, a real beauty with long dark lashes and sparkling eyes and Little Fig, with his cotton puff tail, full of fun and laughter, he loved to play pranks. As she looked at her children, her mind wondered, she thought – I love you sooo much, what sort of world will you grow up in? What type of bunnies will you grow up to be? Kind, caring, sharing or selfish, lazy and bad tempered? Outside, the World, she thought, was not a nice place.

Christmas was coming, a time of sharing, fun and laughter, but Rosemary was worried. She thought back to when she was Sage, Heather and Figs age. She reminisced about growing up, seeing the seasons change, the cold winter, when food was scarce and water frozen, hard times. Enjoying the spring, with the expectation of summer, abundance, juicy fruits, lush grass, full bellies and contentment. Memories of her own family gatherings. Grandma, Grandpa, Mum and Dad, Aunties and Uncles, cousins a plenty and neighbours, all living side by side and looking out for each other.

And now? Now on Bunny Hill, her own family all gone. Some went after ripening to a good old age, some bunnies got ill and some just never came home.

She worried and worried, 'outside' was scary. The other day she was out collecting food, when suddenly, a big black dog appeared. In the distance she saw IT. IT saw her and started to run and run, faster and faster in her direction. The dog flew like the wind behind her, snapping at her heels. She just made it back to Bunny Hill and inside her safe burrow, her home.

Outside, she could hear the dog, sniffing through its big nostrils, digging at her door. The dog was barking and yelping, 'I want to get you, I want to get you'. A human shouting at the dog, sounding angry and panicked. Rosemary thought, 'I don't like the outside world, always something to be scared of, the noisy machines, the aggressive humans', sometimes she heard the humans gossiping and talking badly about each other, when out on their walks with 'those dogs'. How will Sage, Heather and Little Fig cope?

With Christmas coming, her fear grew. How would she lay her table, when there was so much to stop her going outside? So much to be scared of? How could she gather seeds, berries and goodies to feast on?!

Harry, the Cat, was on the prowl in his neighbourhood, where the humans lived. It wasn't so bad, his mummy was great, she really loved him. He had his own bed by the fire, lots of food, especially tuna, oh he loved tuna. Late at night he would go out when all were asleep. He was lythe, he would jump walls, climb up trees and sneak into people’ s houses. He would just take what he wanted, food, socks, toys, 'haa haa haa haa' he laughed, 'the kids won't miss 'em'. He would say to himself, smugly.

He sang 'Spidercat, Spidercat, where you're not looking, that's where I'm at', as he crept through open windows and looked around for what he wanted to take, no thank you, no gracias. Humans would shout at him, 'Ruddy cat', shaking their fists, as they shooed him out into the darkness.

One night, on his prowl, he was in a nearby garden, by a pond, watching the Golden Fish swim around. One rose from the water, 'don't be scared' it said, 'I have a gift'. Harry got excited, 'oh yes, oh yes' he said, punching the air. The golden fish said, 'this Gift is not for you, but for another'. Harry was not impressed. 'Well, what's in it for me then' he said, 'I want a gift too'. The golden fish said 'your Gift is to come, but first you must take this Gift and go to Bunny Hill and seek out Rosemary and give this Gift to her. A small bag was placed in his paws and suddenly all the golden fish were gone out of sight.

'Typical', Harry thought, 'I always have to take and steal the things I want'. Anyway, he did as he was told and he ran and skipped to Bunny Hill with the bag, the cord around his neck, so he would not drop it.

When he got to Bunny Hill, he saw lots of entrances to burrows, 'great', he said to himself, 'which one, which one?'. Then, he saw a little entrance, barely visible, twigs, dried grass and berries for the door. Inside Rosemary looked around her, her home was clean and sparse. She looked at Sage, Heather and Little Fig, she wrinkled her nose, 'this is going to be a good Christmas', she thought to herself, 'hardly any food in the store, so few twigs for the fire and no presents'.

Then, she heard, 'pssst, psssst', from outside, her heart skipped a beat. Although she was scared, she went to the entrance and saw a ginger tom cat.

'Oh, don't be scared', he said 'I'm not going to eat you, I've got tuna at home, I've got something for you'. He told her about the Golden fish and the message. Rosemary thanked Harry and gently took the bag from around his neck and took it inside.

Sage, Heather and Little Fig looked at her with wide open eyes. Rosemary looked inside the bag, she saw a note with some instructions, 'place your paws inside and give each child a Gift'. She did as she was instructed, Sage, Heather and Little Fig held out their paws. Each child was given a ball of bright, shinning Love and Light, it glowed and glowed, the Love and the Light filled the burrow, their home. They started to smile, then to giggle, they all looked at each other and they couldn't stop laughing, little Fig fell backwards, the Love was so strong and he was only little, this made all the others laugh really, really hard and they all fell over in a heap! Rosemary followed the instructions again and placed the Love and Light in the hearth. At first it twinkled, then it glowed and the more they all looked in to it, it grew and roared bright.

The feeling of warmth and love was amazing. Rosemary looked around her, saw the smiling faces of her children and heard their laughter. She thought, 'well, we don't have much, but with this Love and Light to guide us, we have all that we need'.

Harry lay at the entrance to the burrow, their home, listening to the bunnies. He felt like a Lion, protecting his pride. He looked up and saw a magnificent diamond white Unicorn looking down on the scene. Its superb mane flowing, swishing down to the ground, sparkling in the moon light. The Unicorn said, 'We have given the Gift of Love and Light, this is everything you need in life, this Gift is for everyone Harry, including you'.

Harry looked up at the Unicorn and thought, 'What a wonderful Gift' and said humbly, 'THANK YOU'.

With a little help from our friends 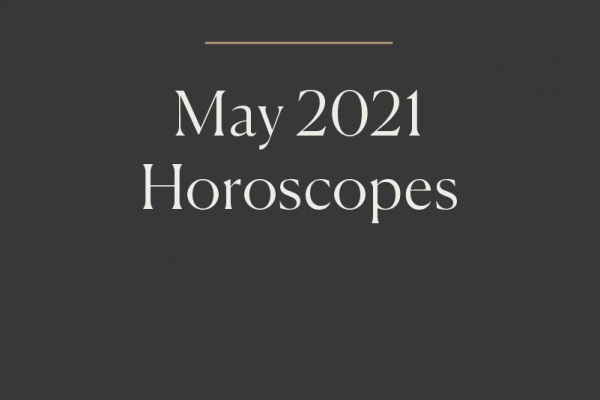 Have a look to see what may be in store for you this month. 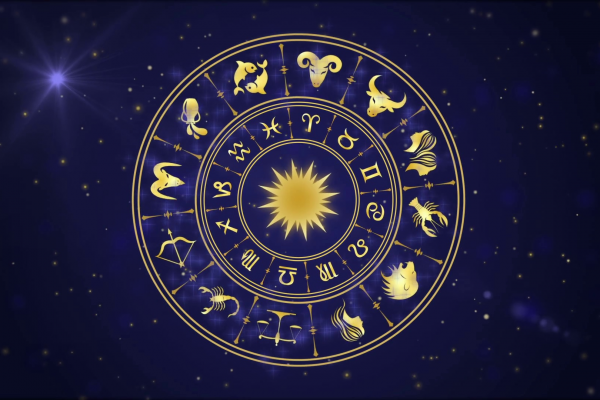 This month I will say a little about Saturn a slow moving planet known as "The Victorian Father" of the chart as he brings us our toughest lessons.