The Remembrance Service will take place on 11th November starting at 11.30am at Camposol Memorial park. 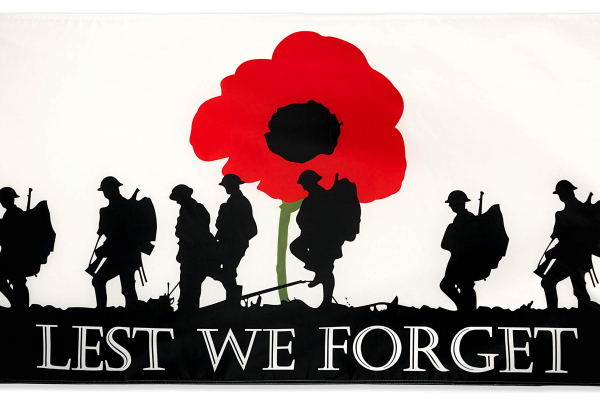 Remembrance Day is commemorated on November 11th each year and marks the end of World War I in 1918, giving the world a chance to honour the war dead. As well as the wearing of poppies, it is traditionally marked with wreath-laying, memorial ceremonies and periods of silent reflection around the world.

We remember and honour the fallen on both sides in the 'Great War'.

November 11th has an older tradition that is, by coincidence, associated with war and peace. In the Christian calendar, it was known as 'Martinmas' or St. Martin's day.

Martin was a Roman soldier who converted to Christianity, and because of his newfound religion, refused to fight under a pagan flag. After leaving the army, Martin (ironically named after Mars, the Roman god of war) became a monk, rising up through the orders to eventually become a bishop in Gaul (modern-day France).

In the context of the modern-day holiday, November 11th marks the signing of the armistice (peace agreement) between the Allies and Germany at Compiègne, France.

However, while this date is used to reflect the end of the whole war, it technically relates to the cease-fire on the Western Front; fighting continued after November 11th 2018 in parts of the Ottoman Empire.

After the 'end' of the war in 1918, it didn't take long before the signing of the armistice was adopted as a suitable time and date for countries involved in the war to mark the sacrifice of their soldiers, with official remembrance services taking place in the UK and USA in 1919.

Remembrance Sunday always falls on the second weekend of November, which means this year’s memorial takes place on Sunday 14 November.

The Royal British Legion charity describes it as “a national opportunity to remember the service and sacrifice of all those that have defended our freedoms and protected our way of life”.

This comes alongside the commemorations that take place every year on 11 November, the anniversary of the signing of the Armistice that marked the end of the First World War in 1918.

The first official celebrations on the date were held by King George V at Buckingham Palace in 1919, when he hosted Raymond Poincaré, the President of France.

Despite the common history, Remembrance Day has evolved in different ways around the world. Depending on where you are in the world, it can be known as Armistice Day, Veterans' Day, Remembrance Day, Poppy Day and may not even be celebrated on November 11th.A public holiday.

Why do we wear poppies to mark Remembrance Day?

The poppy has been a prominent symbol of remembrance for almost a century, with millions of commemorative flowers produced every year to pay tribute to Britain’s war dead.

Its origins lie in the opening lines of war poem In Flanders Fields by Canadian officer John McCrae, first published in December 1915: “In Flanders fields the poppies blow, between the crosses, row on row”.

The flower was adopted as a symbol by the newly-formed Royal British Legion, a charity established to provide support for members and veterans of the British Armed Forces and their families.

The appeal has grown from manufacturing poppies in a room above a shop in Bermondsey, south London to a facility in Richmond where 50 ex-servicemen and women work all year-round producing tens of millions of the symbolic flowers.

The Remembrance Service will take place on 11th November starting at 11.30am at Camposol Memorial park. The Mayor and Silvana Buxton will be present. Those attending must wear face masks and where possible use the hand sanitizer which will be provided.

After the Service the Mayor will officially inaugurate the Children's Play Area on Sector A which is located in Central Park, opposite the Doctors Surgery. 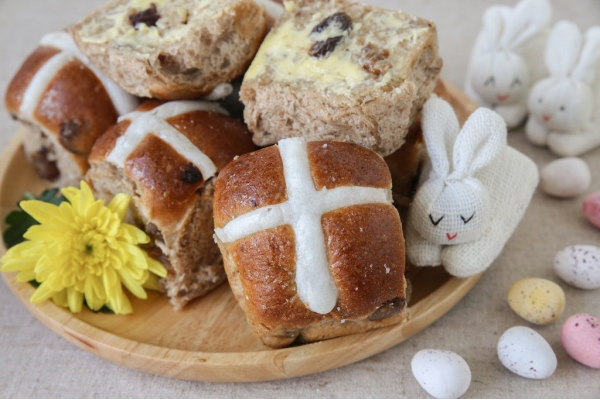 Why is good Friday celebrated? 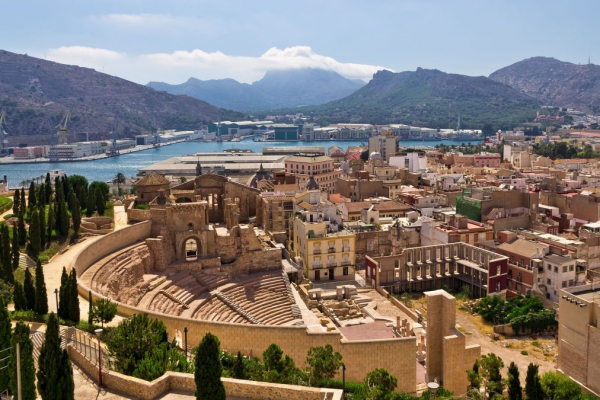 Famous throughout Spain, this annual fiesta is not confirmed due to covid, however it is still a celebration worthy of note.