What To Sow and Grow In August 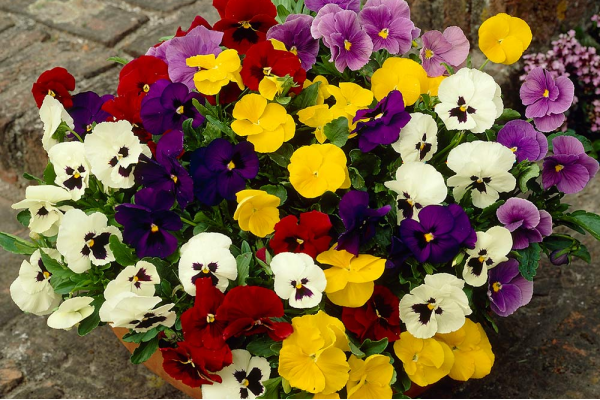 What To Sow and Grow In August

Enjoy your garden this month while it’s still looking its best and there are so many delicious fruit and vegetables ready to eat. But August is also the time to start planning ahead if you want colourful autumn and winter blooms, or plenty of produce for your plate for the months ahead.

Here's what to plant in August, including things you can still sow from seed:

Flowers to sow and grow

Herbs & Vegetables To Sow And Grow

In the greenhouse / indoors

Fruit To Sow And Grow

Keep one step ahead - what to order this month 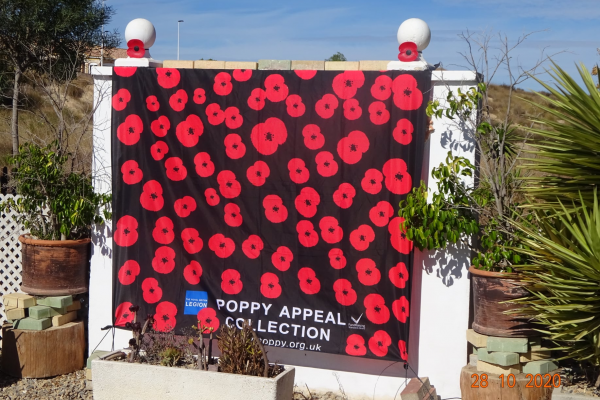 Further information is available from our Chairman, John on 634 325 427 or check our chalkboards and Facebook groups. 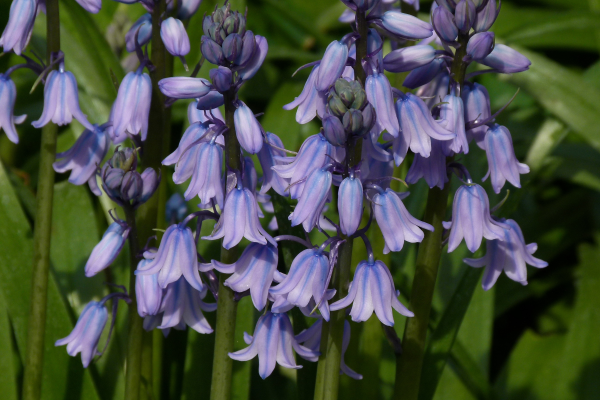 The flowers that grow in Spain are quite gorgeous, unique and fitting to Spain's alluring culture.