13 Ways the Sun Affects Your Body: The Good & The Bad 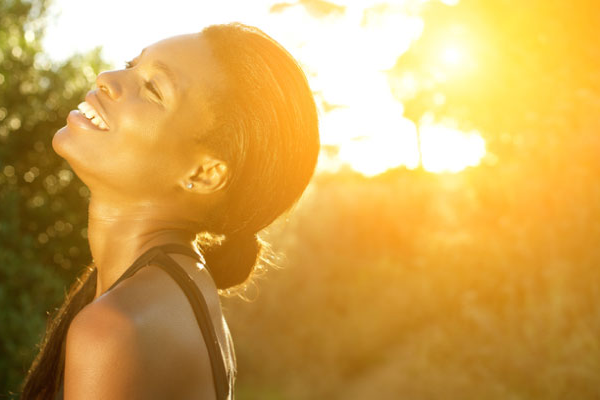 13 Ways the Sun Affects Your Body: The Good & The Bad

The sun can sometimes get a bad rap for only having negative effects on our health when, in fact, it has several positive effects for our overall health. Like many other things, sunshine should be enjoyed in moderation to avoid painful sunburn, heat rash, wrinkles and skin cancer.

Positive Effects of the Sun

There are many benefits from sunlight, including that it is a free mood enhancer. Being in the sun can make people feel better and have more energy. Sunlight increases the levels of serotonin in the brain, which is associated with improved mood. Not surprisingly, serotonin levels are highest in the summer.

In certain people, the lack of sunlight in the winter seems to trigger depression. Symptoms include bad moods, difficulty making and keeping friends, overeating, tiredness and sleeping too much. Seasonal depression, formerly known as Seasonal Affective Disorder, is rare in the warmer months.

Everyone experiences stress for various factors, such as family, work and health issues. Stress can be relieved in a variety of ways, including exercise, having relaxing hobbies, walking the dog or by getting out in the fresh air for a little sun exposure.

Sunlight exposure impacts how much melatonin your brain produces, which is what tells your brain when it is time to sleep. W hen it gets dark, you start producing melatonin so you are ready to sleep in about two hours. With more sunlight in the summer, you are likely to feel more awake. Modern technology has allowed us to change our light exposure artificially with lights, TV screens and computer screens (including tablets and cell phones). Consequently, the incidence of insomnia is much higher now than it was before these devices were invented.

Vitamin D is a vitamin involved in maintaining healthy bone strength. One way you can get this sun vitamin is exposure to the ultraviolet light from the sun. However, you don’t need much time in the sun to reap the benefits. Its recommended only 15 minutes of sun exposure to provide all the Vitamin D you need.

The Harmful Effects of the Sun

Sun Damage to the Eyes

Long-term, unprotected exposure to ultraviolet light from the sun can damage the retina. The retina is the back of the eye, where the rods and cones make visual images, which are then sent to the visual centers in the brain. Damage from exposure to sunlight can also cause the development of cloudy bumps along the edge of the cornea, which can then grow over the cornea and prevent clear vision. UV light is also a factor in the development of cataracts.

According to the Centers for Disease Control and Prevention (CDC), heat exhaustion is the body’s response to excessive loss of water and salt, usually through excessive sweating. People working in a hot environment are at risk of heat exhaustion.

Symptoms of heat exhaustion include:

If heat exhaustion is left untreated, it can lead to heat stroke. Heat stroke is the most serious heat-related illness and can be life-threatening. According to the CDC, heat stroke causes the body’s temperature to rise quickly and can reach up to 106 degree Fahrenheit within 10 to 15 minutes. Heat stroke requires immediate medical attention because if it is left untreated, it can cause death or permanent disability. If you notice heat stroke, call 911 immediately.

Symptoms of heat stroke include:

Sunburns widely recognized as one of the most common negative effects of too much sun exposure. The maximum symptoms of sunburn do not usually appear until about four or five hours after the sun exposure occurs. Ultraviolet light is the cause of sunburn, which may come from the sun or tanning beds.

General symptoms of sunburn include:

If you notice a sunburn fever, it’s times to seek attention from a medical professional. Besides a fever, severe burns also involve significant pain and extensive fluid-filled blisters.

A heat rash is a skin rash that occurs when sweat ducts trap perspiration under the skin. Heat rash often takes place during hot, humid weather and, according to the CDC, often looks like red clusters of pimples or small blisters. Heat rash develops in skin folds, elbow creases, the groin or on the neck and upper chest.

Heat rash can be treated by staying in a cool environment to prevent sweating and by keeping the affected area of skin dry. To help relieve the symptoms of heat rash, the CDC suggests using powder to increase comfort. However, it is not advised to use ointment or creams.

This type of skin cancer almost always occurs on sun-damaged skin and is usually pink, shiny and raised. Because the skin becomes very soft, it may be easily injured and so may appear as a scab that keeps returning in the same spot. Basal cell carcinoma is especially common in the beard area of men where they use a razor and take the top off the cancer. Although BCC doesn’t generally spread, it does get bigger and deeper over time and can become a problem if ignored.

This skin cancer is also caused by exposure to the sun, but can also occur in burn scars (from either heat or radiation treatment) or from chronic ulcers of the skin. In a small number of cases, SCC can spread to the lymph nodes and (rarely) to other organs. These can vary in severity and may require special surgical treatments, such as Mohs Surgery, for removal, if they are large or in difficult-to-treat areas.

Melanoma is the least common of these skin cancers, but it is increasing every year, especially in young women between the ages of 18 and 29 because of the high rate of tanning bed use in this population. Melanoma is very dangerous and can occur any place where there are pigment-producing cells, include the entire skin (it does not have to be in direct sun-exposed areas, but sun exposure increases the risk), moles, birthmarks and the eye. It can spread to lymph nodes and beyond to other organs, including the brain, lungs and liver. Melanoma is much more common in families with a history of abnormal moles or malignant melanoma. Those who have had melanoma have a significant risk of developing other melanomas, so its recommended regular skin checks.

It is very important that malignant melanoma be diagnosed early, as the thinner the tumor is, the less likely it is to spread. Although there is a lot of research into treatment of melanoma, the best treatment is surgical removal of the tumor and any involved lymph nodes before it has spread.

We associate wrinkles with aging, but sun exposure is a significant factor in their development and how early they appear. UV light damages collagen and elastic tissue in the skin, so it becomes fragile and does not spring back into shape, causing sagging. The only factor worse than UV light exposure for aging and wrinkling is cigarette smoking, which causes the skin to become yellowish and thick with deep wrinkles. Some people will also get white cysts and blackheads on the cheekbones from sun exposure and smoking. UV light exposure also causes white and dark spots on the skin, as it damages the surface cells.

Why are Tanning Beds More Harmful Than the Sun?

A common misconception, promoted by the tanning bed industry, is that tanning beds are safer to use for tanning than direct sun exposure. Many teens will tan before parties or holidays to look good in their dress clothes, but they aren’t doing themselves any favors. Tanning beds put out UVA light that is much more intense than what you receive outdoors because it does not work as efficiently as UVB light. UVA goes significantly deeper into the skin than UVB and not only causes skin cancer, but it causes more leathery, wrinkled skin.

Protection from the Sun

Much of the damage to our skin caused by sun exposure can be prevented. Sunscreen must be applied 20 minutes before going out in the sun and should be reapplied after two hours in the sun and after swimming or heavy sweating. You can also protect yourself with UV filtering sunglasses, long sleeves or a brimmed hat. If you are going to be outside for long periods, sit under a cover of a building, an umbrella or a tree that has dense shade underneath.

Talk to your primary care provider if you are concerned with any sun-damaged skin on your body. 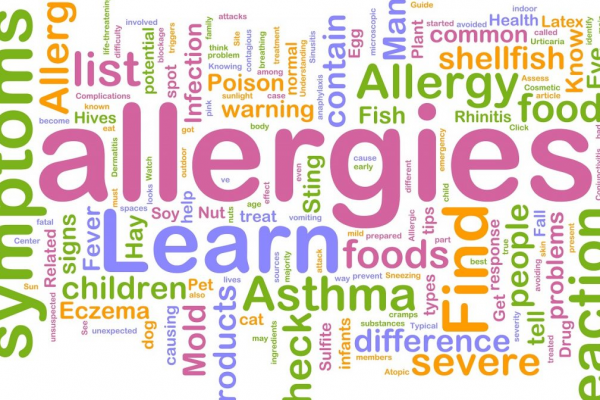 Week commencing 20th April is, Allergy Awareness Week and this year the focus is on allergic eczema! 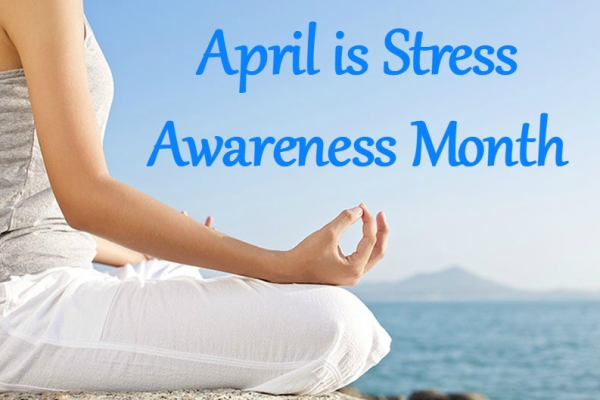