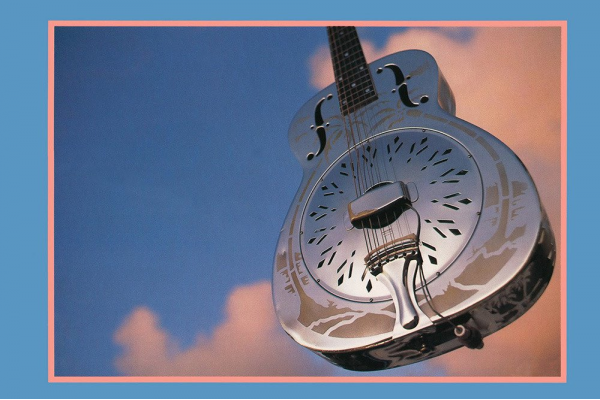 This document has been composed with the online HTML editor. Use the online visual HTML converter will help you a lot while you are working on your articles. 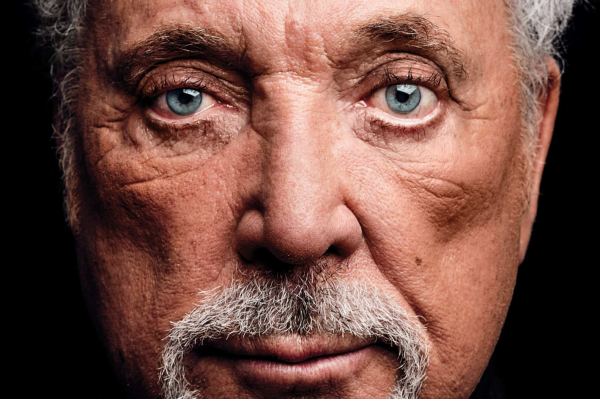 Bond themes are the secret sauce of the movies: paired with the bombastic credits, they set the tone for the action to come. 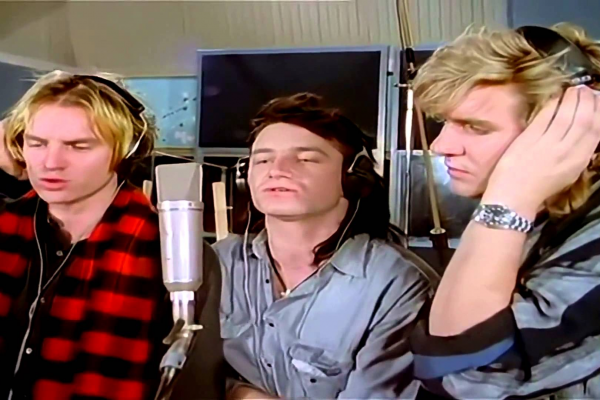 How many do you know?