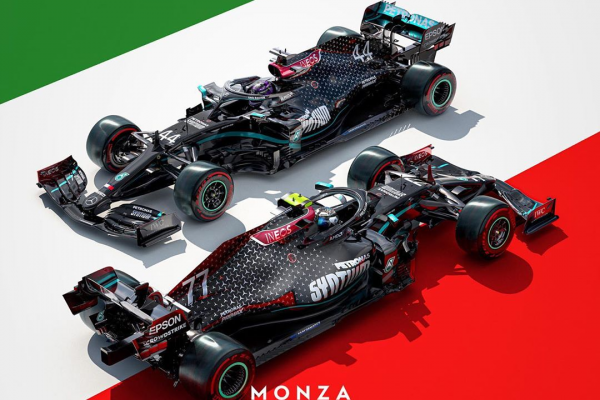 Constructed in just 110 days in 1922, the Autodromo Nazionale Monza was the world’s third purpose-built race track, coming after Brooklands in the UK and Indianapolis in the US. Like those two tracks, the original circuit featured a daunting series of banked curves, as well as much of the ‘outfield’ section that’s still in use today.

Monza opened its doors on September 3 1922, just a week before it hosted that year’s Italian Grand Prix. It was then part of the original Formula 1 calendar in 1950, and has held the Italian Grand Prix every year bar one since.

Rapido! Formula 1’s fastest ever lap was set at Monza – Williams driver Juan Pablo Montoya’s 260.6km/h effort during practice for the 2004 Grand Prix – which should give you some idea of the nature of the track the locals call ‘La Pista Magica’. Cars are on full throttle for 80% of the lap, and hit their Vmax on the circuit’s 1.1km start/finish straight. From there, they roar off into the historic park section, where a series of big stops into tight chicanes give the brakes a good workout.

The parkland setting of Monza, located just to the north east of Italy’s fashion capital Milan, makes for a relaxed, leafy setting for a Grand Prix, while the preserved Monza banking – spot it in the background as the cars exit the Parabolica, as well as on the flyover bridge they pass under en route to the Variante Ascari – leaves you in no doubt that you’re in the presence of a very special race track.

Aim for the grandstand at the Variante del Rettifilo to witness the awesome spectacle of cars braking from around 350km/h to just 70km/h before negotiating the tight chicane. This is also one of the track’s best overtaking spots, as well as a magnet for first-lap tussles. 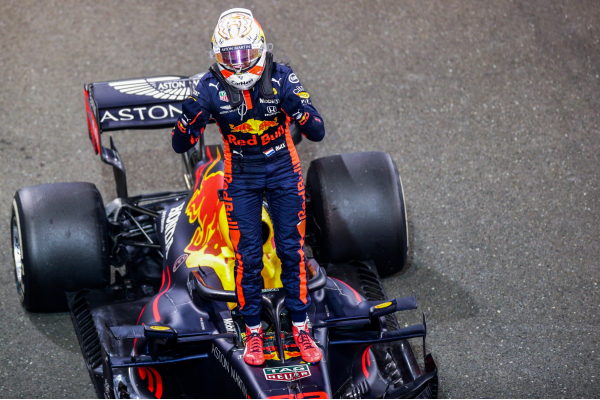 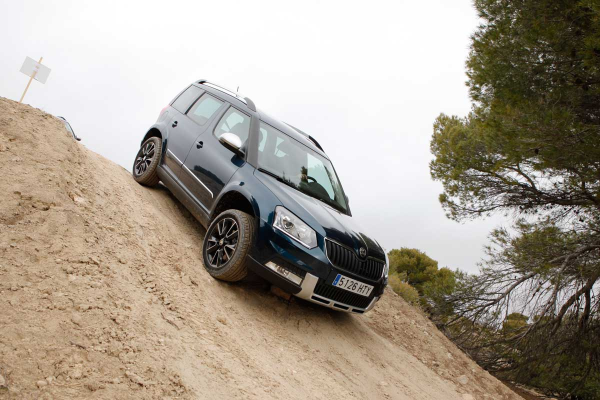 The Yeti is no longer on sale, but it stands as a landmark in Skoda's history