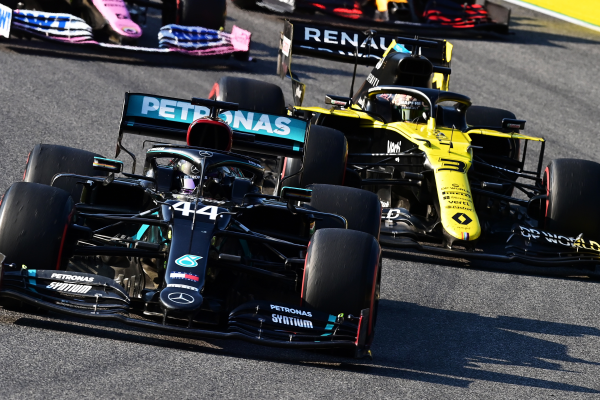 In 1962. Soichiro Honda, whose car company you may have heard of, was a man with big ambitions. Seeking to turn Honda into an automotive powerhouse, he decided his company should have its own test track. Dutchman John Hugenholtz got the nod, and drew up the now-iconic ‘crossover’ Suzuka track – although original drawings saw the track pass over and under itself a full three times, which would have been sweet!

Despite most people agreeing that Suzuka is a worthy successor to sliced bread in the ‘Best Thing’ stakes, the Japanese track was a relative latecomer to the F1 calendar, making its first appearance in 1987. Nigel Mansell would remember that weekend well, after he suffered a crash in qualifying that ruled him out of the race, gifting that year’s championship to his bitter rival Nelson Piquet.

Show us a racing driver who doesn’t love Suzuka, and we’ll show you a liar. The high-speed track remains one of the ultimate driving challenges, with the snaking ‘S’ Curves, the two commitment-rewarding Degners and the white-knuckle ride of 130R all highlights in a series of highlights at what is one of F1’s seminal tracks. And hey, it’s got a crossover, which is always cool, right?

A track that has witnessed an unfair share of legendary F1 moments (not least between Messrs Prost and Senna), a unique set of fans with an unabashed commitment to playing Formula 1 dress-up, a Ferris wheel, and great food. Okay, for most of us it’s a long slog to get there, but surely a better question is: ‘Why not go?’

Take your pick. Grandstands D and E overlook the ‘S’ Curves, giving you an amazing chance to watch downforce and commitment working in perfect harmony as the drivers negotiate the sinuous turns. Elsewhere, the left flank of Grandstand G places you at the inside of 130R, which should be a bit of a treat, while if it’s overtaking you want, Grandstand I will give you a view of the incident-attracting Hairpin.

Circuit of the Americas

The Circuit of The Americas, designed by Hermann Tilke in collaboration with American architectural firm HKS, endured something of a nervy start, with construction suffering several setbacks. It was well worth the wait, though, when 1978 F1 champion Mario Andretti opened the track on October 21 2012.

F1 first raced at the Circuit of The Americas in 2012, for the first United States Grand Prix since the 2007 race at Indianapolis. Unsurprisingly, over 100,000 spectators packed out the Austin venue, witnessing Lewis Hamilton’s last ever win in a McLaren before his switch to Mercedes for 2013.

If the corners at COTA seem familiar, they should be. Turns 3 through 6 look not dissimilar to Silverstone's high-speed run through Maggotts/Becketts or the S Curves at Suzuka, while Turns 12 through 15 mimic Hockenheim's stadium section. Meanwhile, the uphill run into wide, wide Turn 1 – hey, everything’s bigger in Texas, right? – has provided some fine overtaking action in the track’s short life.

There’s a reason Austin is often regarded as America’s coolest city, with great food and a vibrant nightlife, all united under the banner of the city’s unofficial slogan: ‘Keep Austin Weird’. Then when racing starts, you’ll be in attendance at one of the great modern race tracks. With the Americans’ attitude to partying, you won’t want to miss out!

You’re spoilt for choice. If you sit in the main grandstand on the start-finish straight you’ll get – in true US style – the benefit of an in-seat food and drinks service, while those in the stand at Turn 1 enjoy a view all the way to downtown Austin. But if you want to see the racing action up close, find a way into the the Stadium Section stands at Turns 15/16. 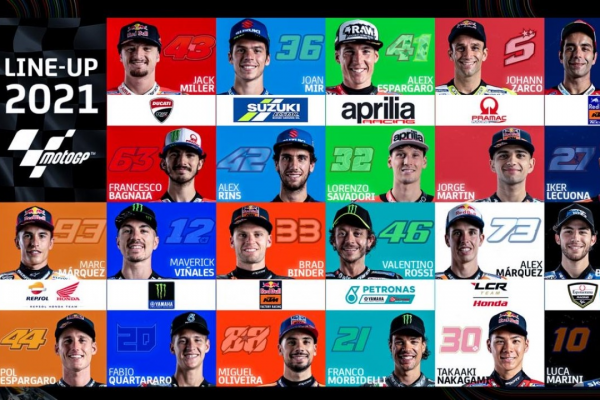 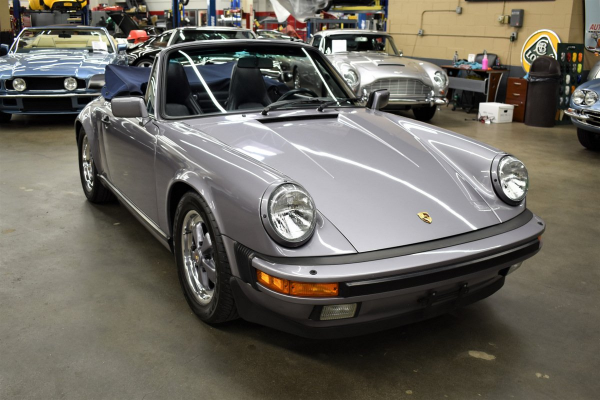