Posted in Property and legal news 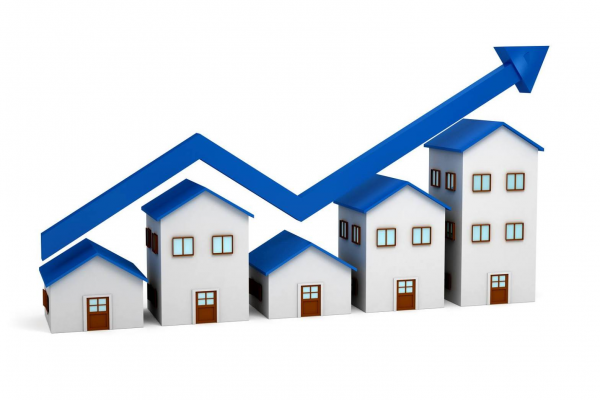 Spain’s residential property market is now seeing an increase in construction activity, growing interest from international buyers and steadily growing prices, according to a new report.

The hardships faced by Spain following the global financial crisis are now in the past, says the analysis from global real estate advisor Savills, and as a result the future looks bright for the country’s property market.

Following nearly a decade when practically no residential homes were built, construction activity is increasing. This is mainly in the key cities, but also across the country and it is forecast to increase as more residential permits are granted.

There is growing interest from international buyers, especially from countries in Latin America that share cultural and historical links with Spain.

The report explains that in a global context, Spain’s prime city markets offer value for money and more growth potential than other world cities.

During the past five years, the number of international buyers has nearly doubled. This increase coincides with the introduction of Spain’s golden visa scheme. This allows non-EU nationals to obtain residency in Spain if they invest half a million euros or more into real estate.

The scheme has driven foreign buyers to the Spanish prime markets, particularly from Morocco, China and Russia. There is also rising demand from Spanish-speaking South America. Some of the largest growth over the past five years has come from buyers in Ecuador and Argentina, with numbers rising by 270% and 150% respectively.

Supply of new residential properties has been one of the key hindrances in the market. After the boom in construction prior to the economic downturn, there has not been enough demand to meet supply, resulting in an oversupplied market, particularly in the south of the country.

Since 2007, however, the dramatic fall in construction activity has resulted in the overhang of stock being steadily sold and the market is becoming more balanced. In the middle of 2007, new property permits reached 750,000 for the year compared with just 30,000 in 2014.

There are signs that construction of new homes is picking up as developers return to the market. A total of 78,000 new dwellings were granted permits across the country in 2018, an increase of 23.1% from 2017.

The report adds that although the Spanish property market has been in recovery for a number of years, much of the progress has been recovering old ground, rather than fresh growth. The market is expected to continue growing, but there are likely to be regional differences, with the larger and second tier cities seeing higher rises compared with rural and less populated areas.

As long as purchase application data stays flat to positive on a year-over-year basis, housing will be fine in 2020. We have a lot of work left to do in this country. In the meantime, let go of the bubble crash thesis, because the reality is it wasn't going to happen in 2020, even with a pandemic.

British buyers continue to make up the largest group of foreign nationals buying property in Spain. They accounted for 14.8% of purchases in 2018, followed by French and German buyers at 7.9% and 7.6% respectively. The report says that this indicates that the uncertainty leading up to Britain leaving the European Union has not deterred buyers from investing in or relocating to Spain.. 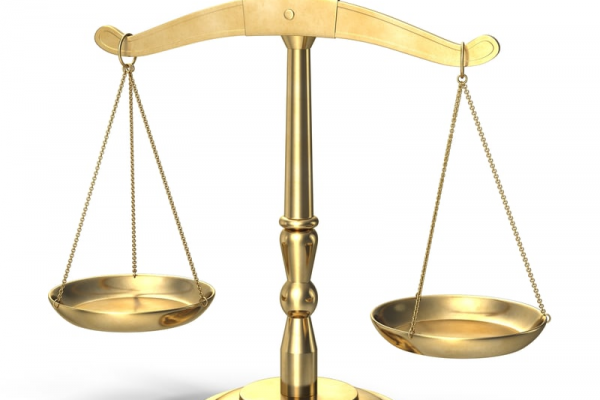 NEW YEAR BLUES?? After all the celebrations, now the talk about New Year Resolutions – things put off for a long time now raise their head so no excuse to continue the procrastination! 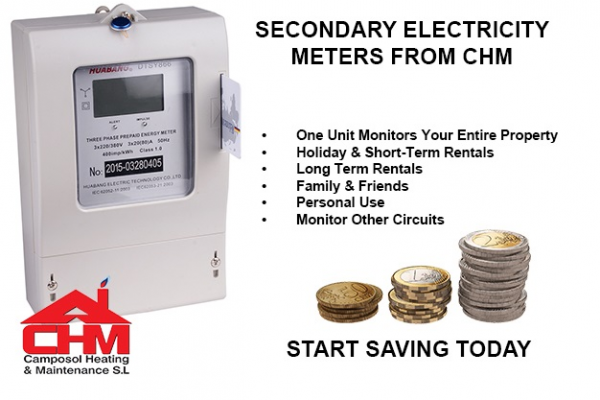 What is a secondary electricity meter and when would need one?

What is a secondary electricity meter and when would need one? If you have a rental property and no meter, you simply cannot control the amount of electricity consumed by your tenants.