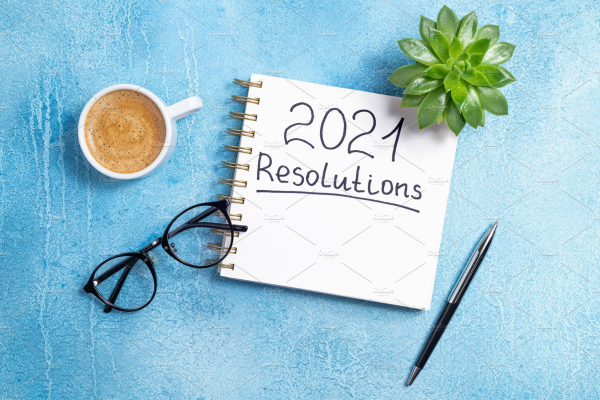 Top 6 New Year’s Resolutions New Year’s Eve has always been a time to reflect on the past, but more importantly, to plan for the future. Resolutions are a trendy thing to make come January 1. They can be anything from meal prepping more to volunteering, but there are a few that are more popular than others. According to an Inc. study of 2,000 people, these are the 6 most common resolutions that were made in 2019.

The no. 1 resolution of 2019 (and every year, it seems) was to eat healthier. More than two thirds of American adults are considered to be overweight or obese, so it should come as no surprise that diet is the first thing people want to tackle in the new year. According to Time, though, this is also one of the most commonly broken resolutions. People dive head-first into dieting gimmicks in early January, then lack control later on. The key to making your weight loss resolution stick, says the American Psychological Association, is to start small and change only one behavior at a time.

Under the same umbrella as eating healthier, working out more is the second most common New Year’s resolution. You can tell by the way the popularity of your neighborhood gym seems to swell extraordinarily after the holidays. This resolution, too, is a frequently broken one as people struggle to prioritize their fitness against work, family, and everyday life. If you have fitness goals this year, be sure to outline them in detail, stick to a regimen, and reward yourself (but not too much).

Save Money or Spend Less

After all the holiday spending, many Americans are eager to get on top of their finances in the new year. Some want to get out of debt while others are more focused on bulking up their savings accounts. About a third of Americans make this their goal. Debt. com says to be specific, set a budget, let go of unhealthy spending habits, track your spending, and use cash whenever you can.
Learn Something New
Sometimes New Year’s resolutions are about losing things: extra weight, debt, or emotional baggage. Sometimes, on the other hand, they’re about gaining something, like a new skill or hobby. If you’ve always wanted to learn a new language, acquire a new skill, pick up a new hobby or craft, you could be one of the 25 percent who make this their resolution. After all, the start of a new year—or decade, in this case—is the perfect excuse.

Many resolutions are concentrated on letting go of nasty habits, like eating junk food and smoking. As the Centers for Disease Control and Prevention has said, “it’s never too early to quit.” There are plenty of tools to help you through it, too. Over-the-counter nicotine replacement therapy products now make it easier to kick nicotine without spending a fortune or even stepping a foot into the doctor’s office. On average, smokers try about four times before they quit for good, so don’t let a failed attempt discourage you.

Although probably not as packed as the gym or the health food aisle of your local supermarket, the library gets pretty busy after the first of the year as well. The longtime literati are eager to get back to their regularly scheduled reading and the folks who have vowed to pick up more books this year (17 percent of the population, that is) will be scouring for good titles, too. 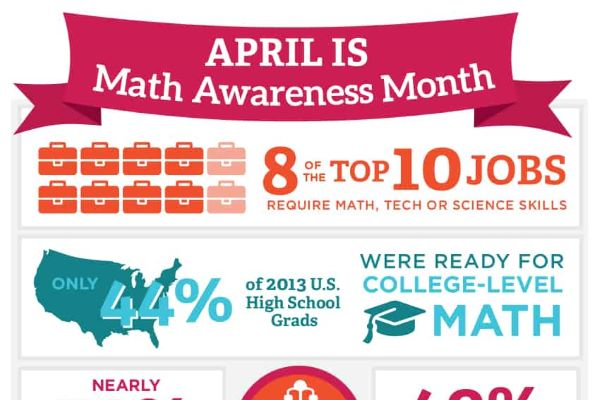 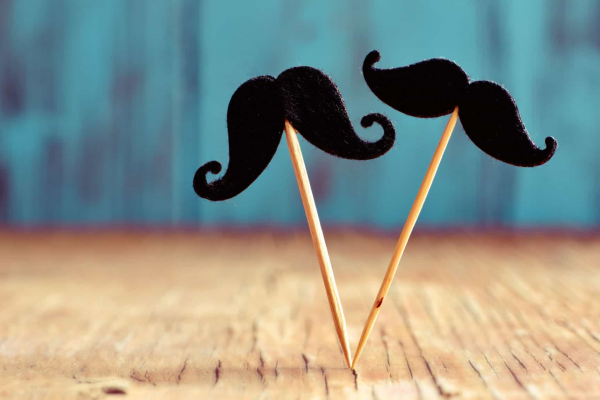